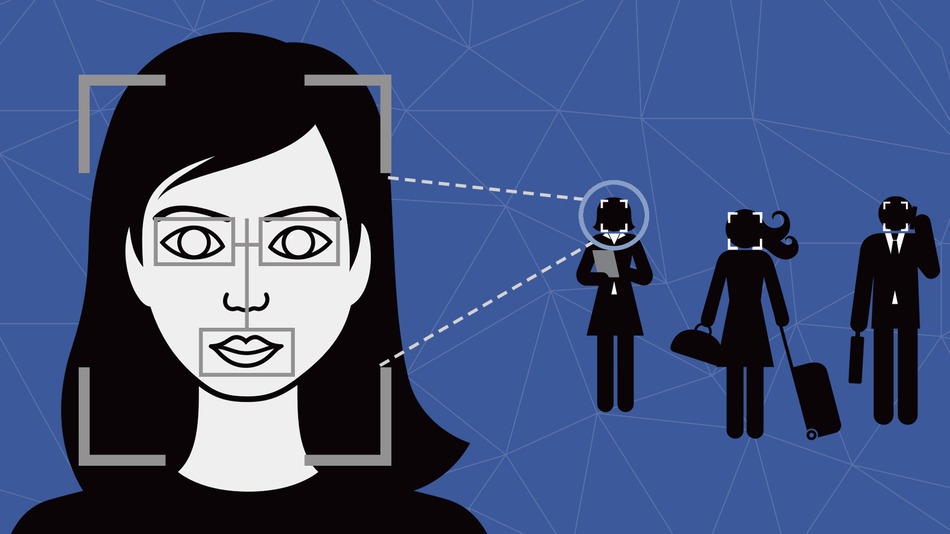 It is a known fact that Facebook has used one of the highly efficient algorithim in detecting facial experession and faces in identify friends for you to tag them easily in photos. However, Facebook is now developing an all new algorithm that recognizes you without your face!

From Facebook AI Laboratory and research group, they have been developing a process that recognizes you from the clothing that you wear (e.g colours) to your body size. Hence, even if the face was blurred in the picture this algorithm is still capable to recognizes you. Facebook stated that the correct rate of this algorithm detection has a 83% chance of correct based on 40 thousands photos uploaded to Flickr. Nevetheless, this new algorithm is expected to roll out into Facebook soon.

As Apple has launched the 2017 iPad Pro on Apple WWDC 2017 this June, the new iPad Pro is now available to purchase from Apple ...