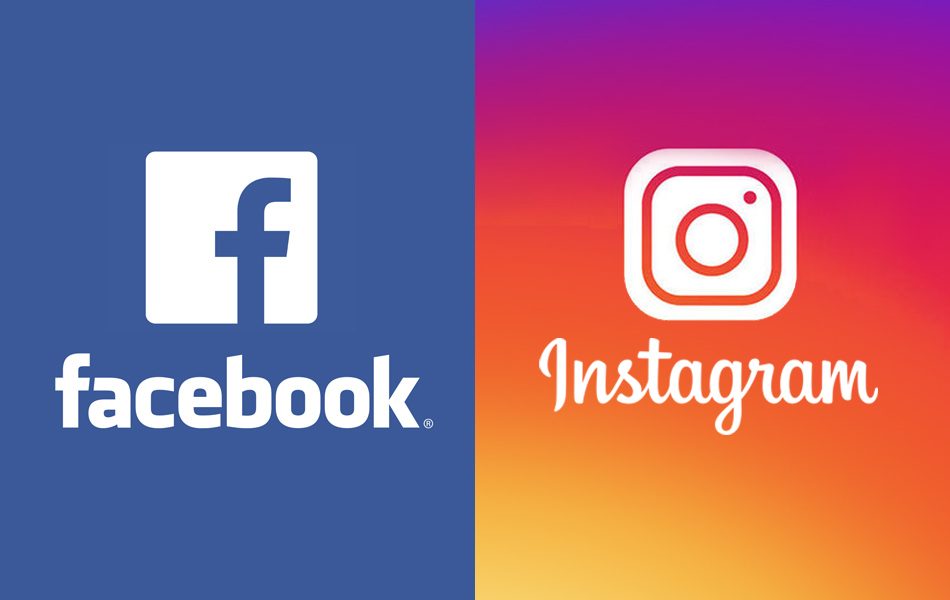 In addition, Facebook also spoke to Techcrunch that they are testing a new feature that can more easily share your dynamics with multiple people and it is referring to the possibility of posting Facebook Stories to Instagram. Instagram ’s main customer base is slightly different, so posting cross-platform does have a better chance of reaching more diverse users. The company also mentioned that they are simplifying and optimizing the use and viewing methods of Stories. This may include avoiding users from watching the same Stories too much.

DxOMark reviews HUAWEI P40 Pro, making it the top in chart with total score at 128!

In just a few days after its initial launch, DxoMark has updated their chart with the new chart leader – the HUAWEI P40 Pro. The ...