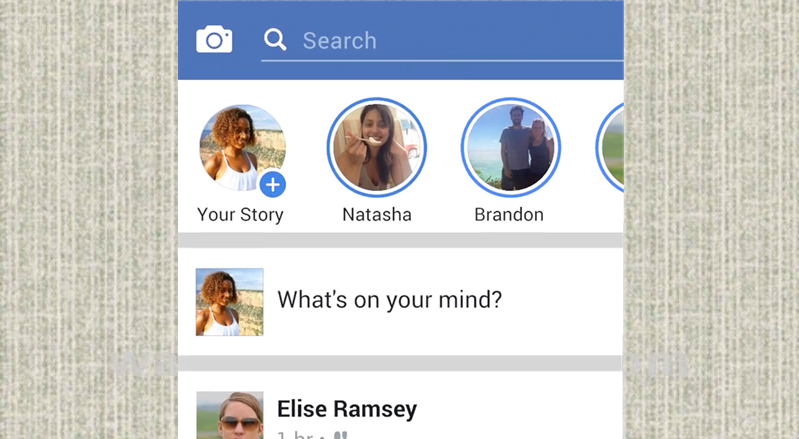 Sharing a short moment of video has never been so popular before Snapchat introduced their key features which leads to its success. Soon after Facebook failed to acquire Snapchat start up, the Facebook acquired Instagram has introduced similar moment recording feature – “Your stories”. This time, Facebook will be launching “Facebook stories” as same as Instagram “Your Stories” and it has been available in Facebook app on iOS and Android in Ireland, according to Business Insider.

The Facebook stories allow user to draw, add stickers & location tag etc which is exactly identical with Instagram Stories. Videos recorded will not appear on Facebook timeline and will be deleted after 24 hours.