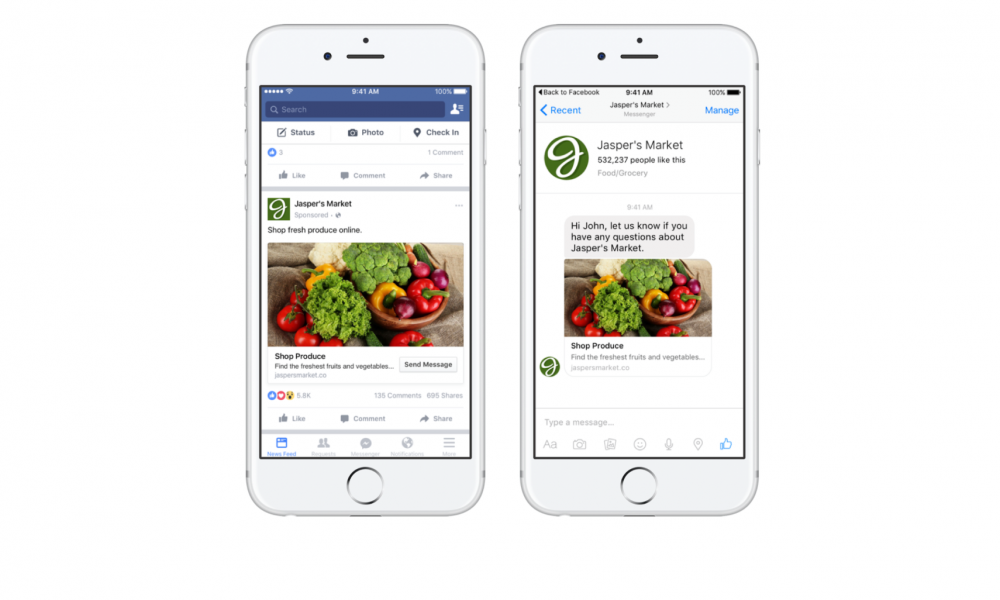 As the majority of Facebook revenue is based on the personalized ads cater to specific group of consumer/ user, Facebook Messenger app will comes with new “Sponsored Message” where the retailer sent an advertisement through the Messenger app towards you. Does it sound intrusive to you?

In the new Messenger app, Facebook user can now receive advertisement directly from retailer instead of showing on the Facebook News Feed. However, Facebook said that it wasn’t worrying for spam messages as each advertisement only comes with a photo and an URL and charged based on message quantity. User have the right to block the conversation if not to receive further advertisement from those seller.

What do you of the way that Facebook deliver its ads?

Despite several months as been passing by since the first pandemic, there is still increasing number of infected patient around the world. With safety and ...