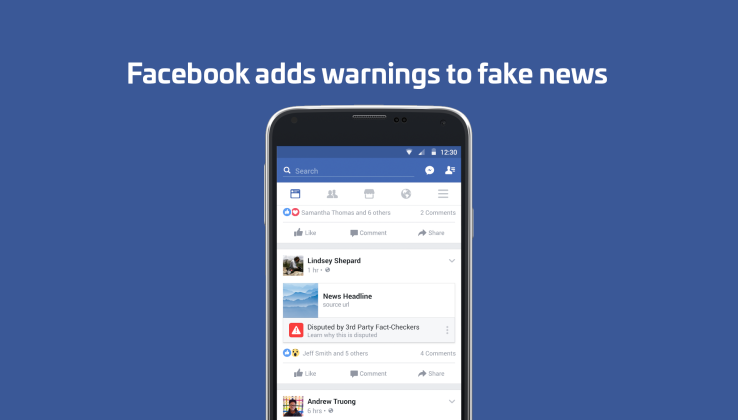 Facebook has become a popular news and content sharing platform after the user population has grown over billions in the recent years. Meanwhile, the increase of user also resulted in the rise of fake news from political agenda to unrealistic stories. Facebook has began its action to reduce the spread of fake or disputed news by analyzing its content with credible website and alerts user on its content before sharing it with others.

According to Neowin, Facebook has begin sending alerts to user before posting disputable content on their news feed. This feature is powered by third party fact checking website which is able to distinguish the credibility of news based on their record. 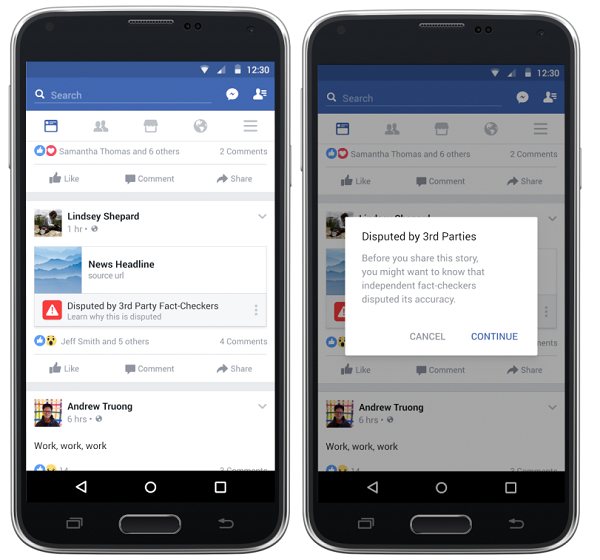 Even if the user choose to share the post, other users who viewed such content will be informed that the article and its content is disputed by 3rd parties, thus “warn” them before it spreads to another social circle.

With the vast amount of information available on the internet today, it is quintessential to identify the authenticity of the information before spreading rumors which could possibly bring harm to someone or a country.

During the launch of HONOR 20 in Malaysia, HONOR Malaysia didn’t disclose the availability of the premium spec variant of the HONOR 20 Pro. Many ...