Due to timezone differences, Australians and those who resides in New Zealand will be the first among everyone to get the iPhone 8 and iPhone 8 Plus which just announced weeks ago. According to a report by CNET, an Australian Apple fan named Kourouche has begin queuing in front of the Sydney Apple Store when Apple had just announced their iPhone 8 on 11th September. After a 10 days long waiting period, he is officially the first of everyone to own the new iPhone 8.

As a Youtuber, he purchased a silver and space grey iPhone 8 aimed to be the first among all to perform unboxing video for his subscriber. 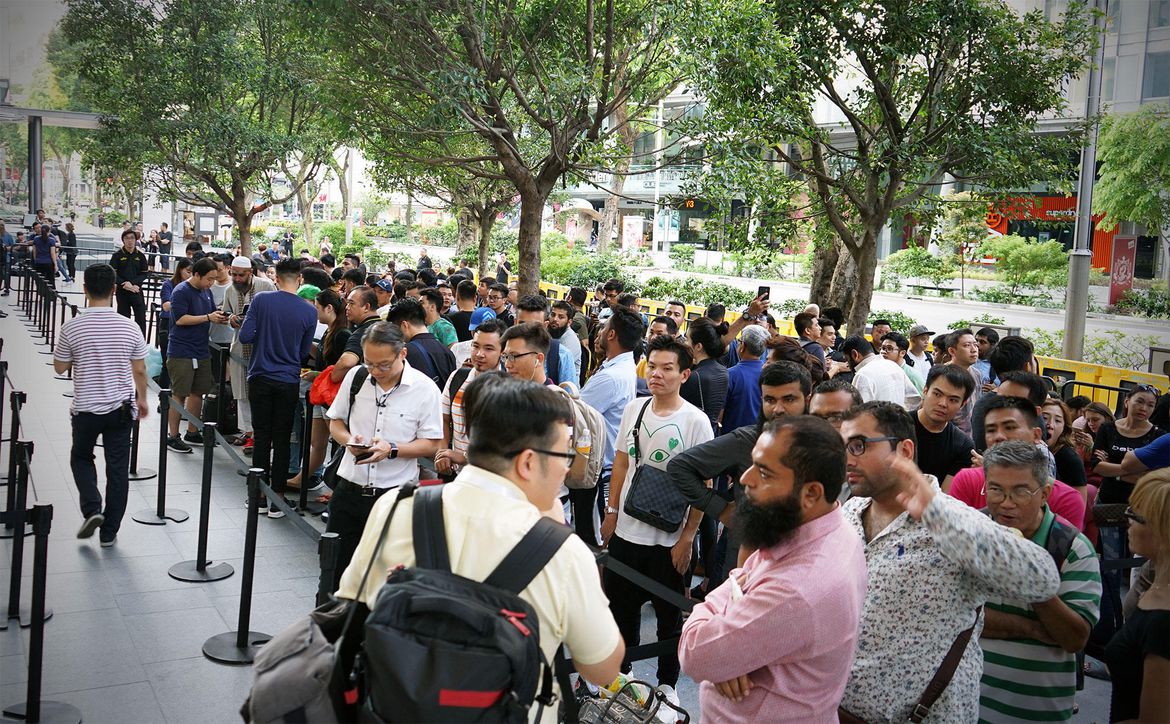 On the other hand, there are more than hundreds people queuing up for line to grab the new iPhone 8 at Singapore today, despite its wave is no longer than previous year. The first of all to grab the iPhone 8 is a student from Thailand named Varis Sinthopruangchai and he plan to use the iPhone 8 for a month before grabbing another new iPhone X. 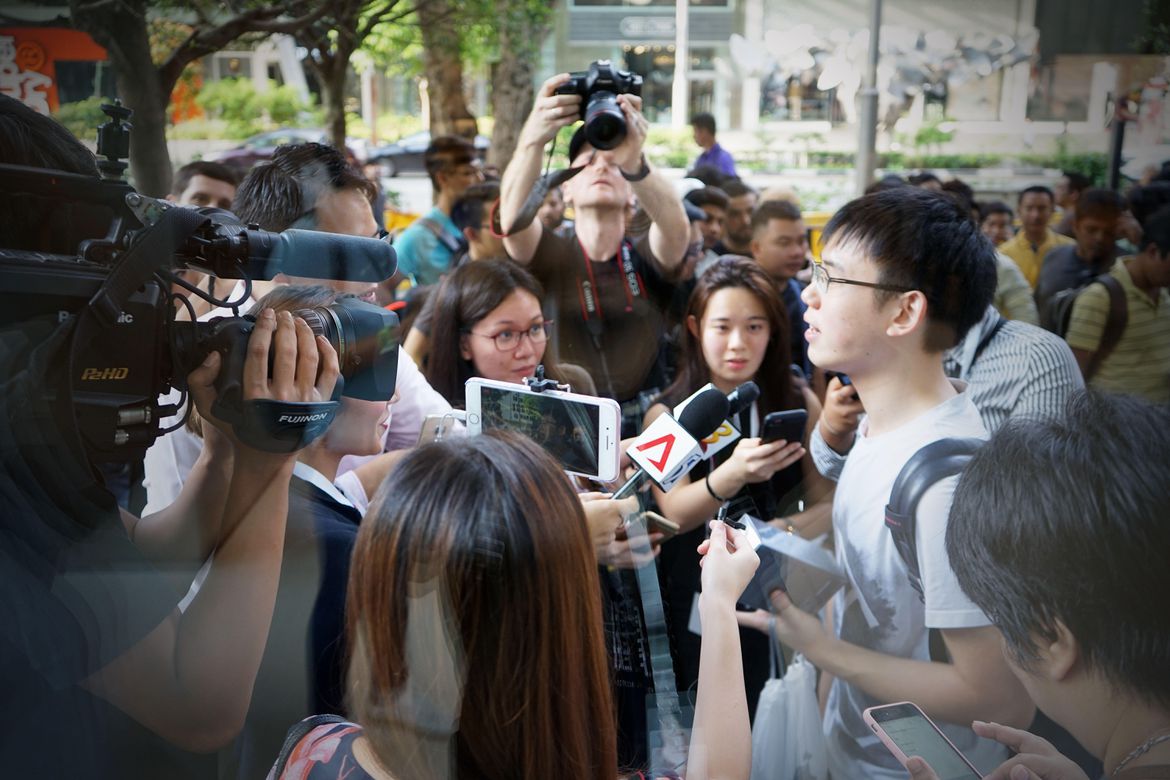 Despite being a new generation of smartphone, iPhone 8 and 8 Plus doesn’t offers as much popularity with what their smartphone did last few years. This is because the iPhone 8 is born in the same era with the iPhone X and that is what everyone looking for.

For the past few months, TM has been giving away free SIM cards that comes with 10 mins call, 10 SMS, and 50MB basic data ...