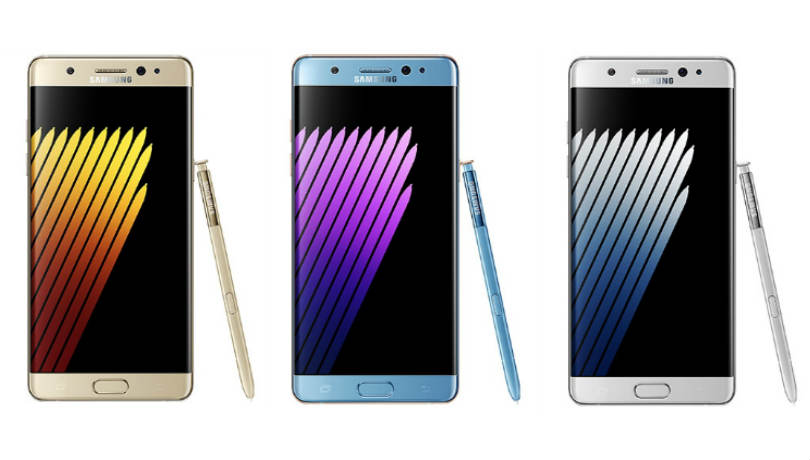 The Samsung next big thing is set to launch on the 2nd August at the Galaxy Unpacked 2016. However, it seems that Samsung has been too eager to share through their excitement on the Galaxy Note 7 with the first commercial teaser appears on its YouTube Channel. Without further ado, let’s review on the first teaser of the Galaxy Note 7!

In the video above it can be clearly seen that the S-Pen is greatly emphasized along with their iris scanner and water resistant feature. Apart from these feature, the Galaxy Note 7 is known to packed with a large 5.7 inches Quad HD Super AMOLED display panel, 5MP front and 12MP rear camera along with 64GB UFS2.0 ROM.

With less than a week till its launch, how much do you anticipate the launch of Galaxy Note 7?

A brand new way to play Android Wear with style

With so much smartwatch surfacing the market today, every manufacturer has trying to bring out the uniqueness in each device by inserting more unique operation ...