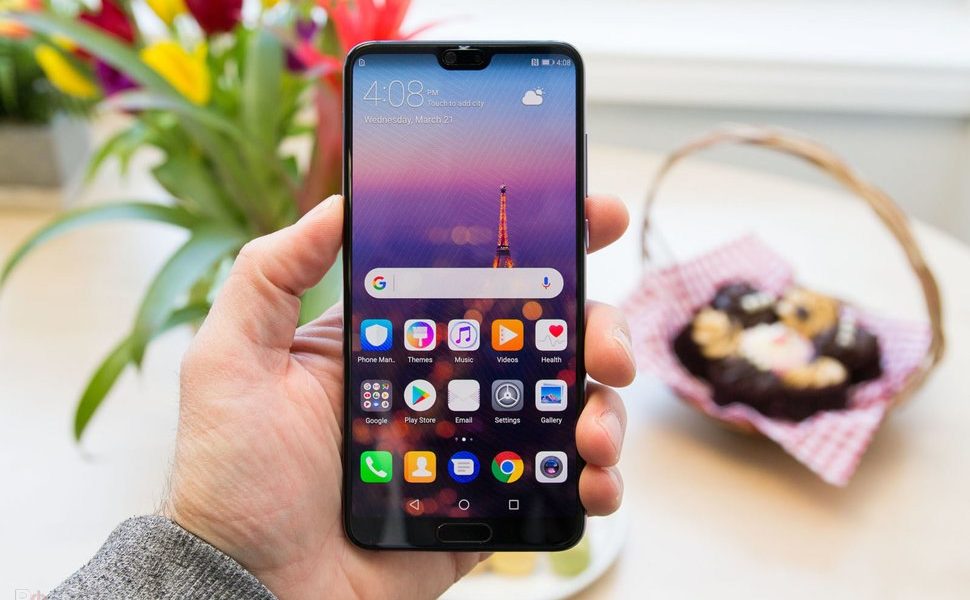 According to a recent report by Global Times (China), the first HongMeng OS enabled device will be launching on Q4 2019 which retails at RMB2000 (~RM1187).

The HongMeng OS smartphone is designed for mid-range and entry level market and priced around RMB2000. Such affordable pricing is to attract more software developers to join their new ecosystem (a new Android/iOS)?

Several claims stated that the HongMeng OS smartphone will be released during Huawei Developer conference later this year. This idea of HongMeng OS on a smartphone seems contradicting with Huawei CEO Richard Yu’s primary intention, in which the HongMeng OS is designed for IoT and network enabled devices.

However, more details await during the HDC 2019 if such claims were true.

Waiting for 9th September flash sale? HUAWEI will be offering massive discounts and giving out free gifts on the 9th September through online platform. The ...