First “Nothing” smartphone will be launching on 23th March 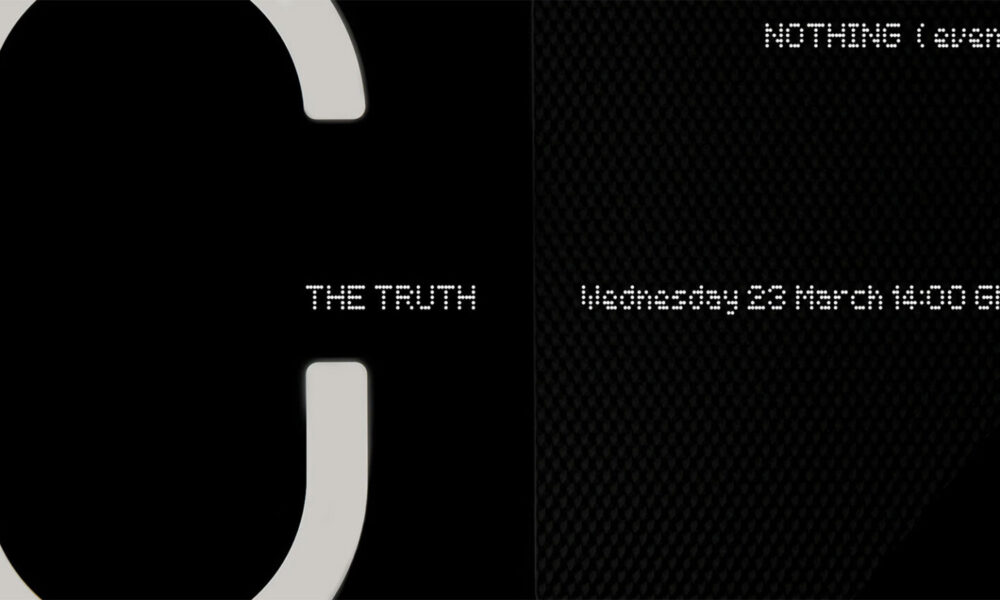 OnePlus co-founder Carl Pei has established a new smartphone brand called as “Nothing”. While they have stayed quiet for a while, this time they have announced a new launch date for the Nothing phone, which set to commence on 23th March 2pm GMT.

Nothing (event): The Truth.

Furthermore, a close up shot taken by evleaks on Twitter has shown the alleged design of the smartphone.

According TechCrunch, the first Nothing phone will be focusing on a transparent design which uses a transparent case to express its meaning. While there is isn’t much information available to us on the specifications, lets stay tuned for the launching of Nothing phone!

Smartphone cameras now perform much better than their older generation few years back. With a great camera on hand, it is possible to capture an ...