Flash Plus 2 with 3GB RAM soon available in LAZADA only at RM729! 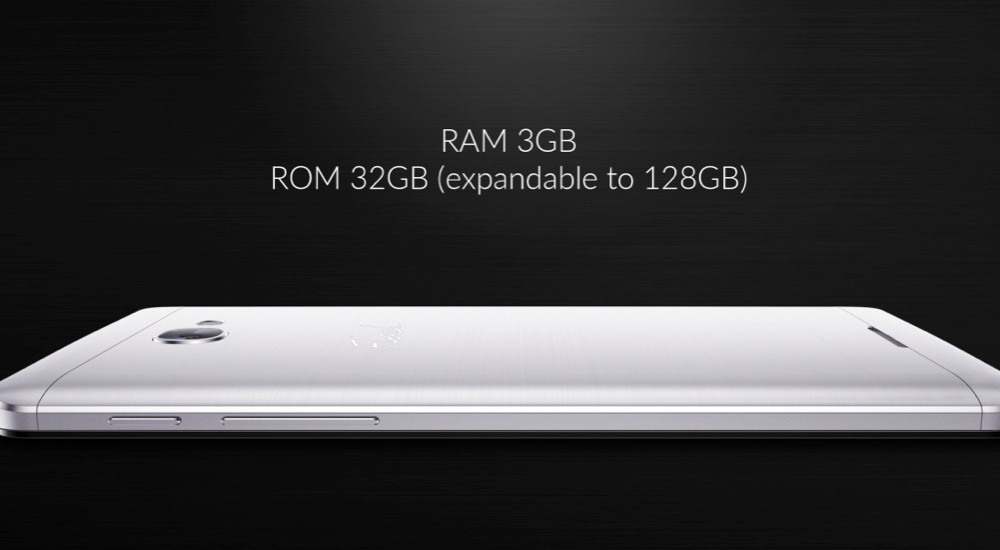 Approximately one month ago, Flash has launched their price performance competitive smartphone Flash Plus 2 on the Malaysian mobile market. While 3GB RAM smartphones has become prevalent in mid-range smartphone nowadays, the Flash Plus launched at the period is only available in 2GB RAM variant. However, Flash promises that there will be a 3GB RAM variant launching by mid 2016 and it is soon officially available in LAZADA on 28th June onwards! 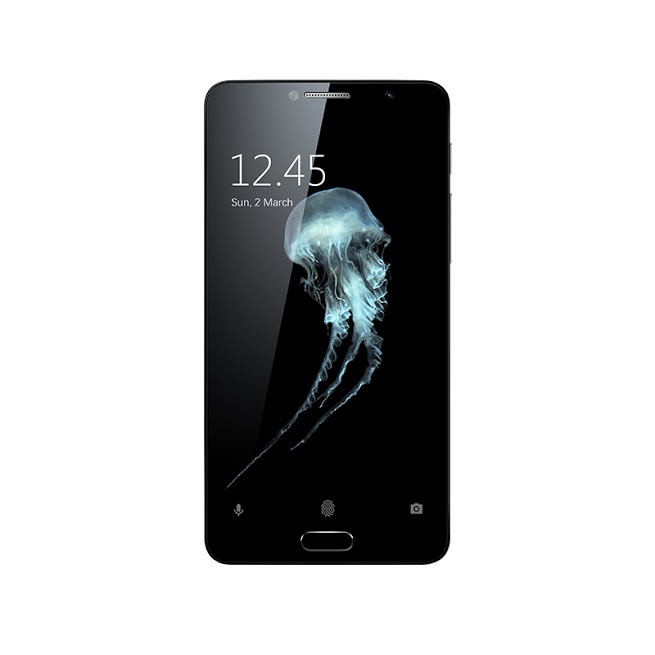 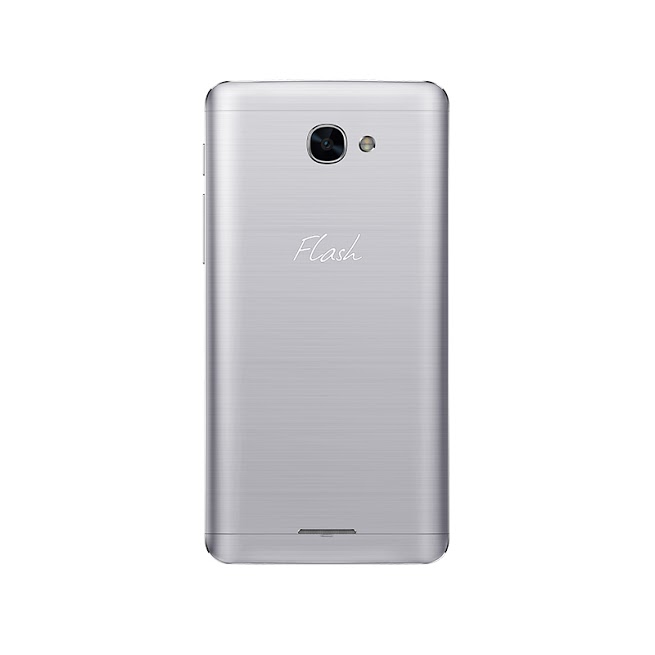 Check out our in-depth review of the Flash Plus 2!

HUAWEI will be launching the HUAWEI P40 series on 26th March this year. The first official teaser has been out and now another source has ...