Fuchsia OS is the new Android 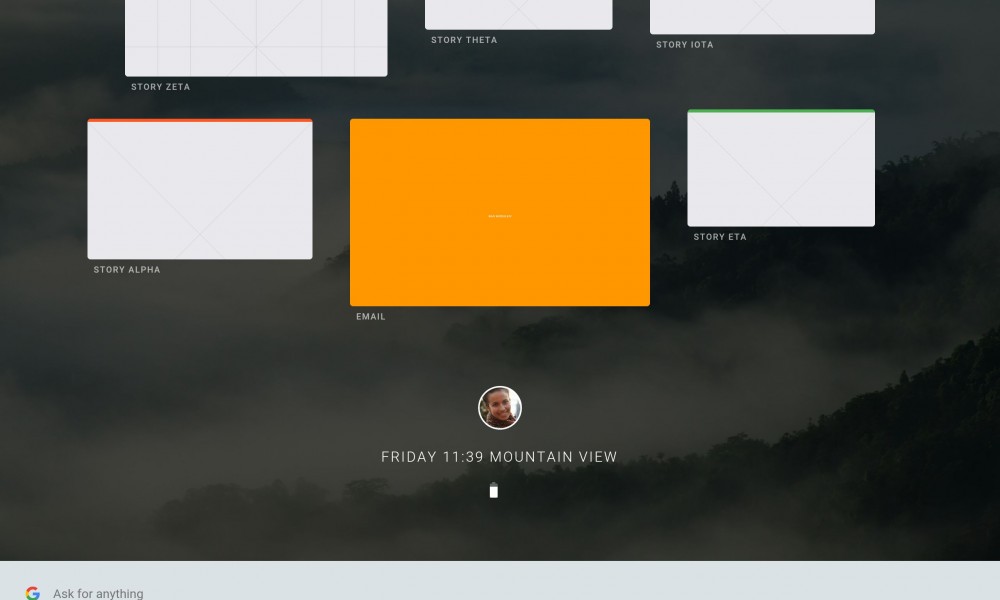 The Android OS from Google is one of the most well known mobile operating system with over of hundreds of billion users worldwide. Its high volume in the smartphone market is largely credited to its open source project, where manufacturers worldwide get to implement Android as their smartphone OS and customized to their own way. Prior to the birth of iOS on iPhone, Google founding father Andi has stated the primary aim of the OS is aim to improve camera experience on the smartphone as the future rely on a smartphone not a digital camera. Hence, camera becomes a core of its development and in the end it created the Android OS.

Thorough these years, Google has never give up on its development on Fuchsia OS. It will be the next big upgrade of Android and it has a relatively similar UI from Android but it is now a multi-platform OS suitable for all kinds of devices. 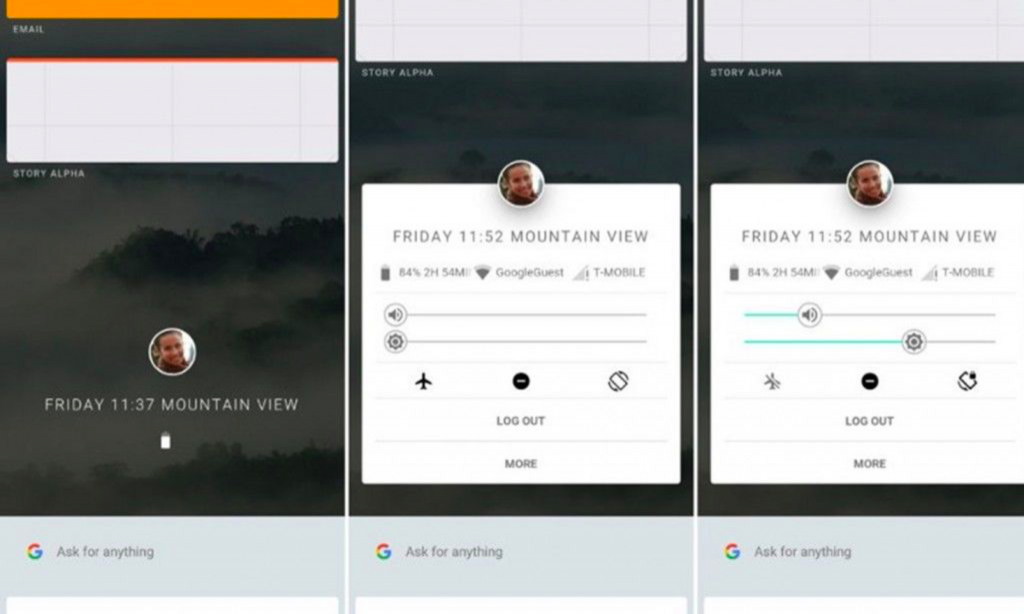 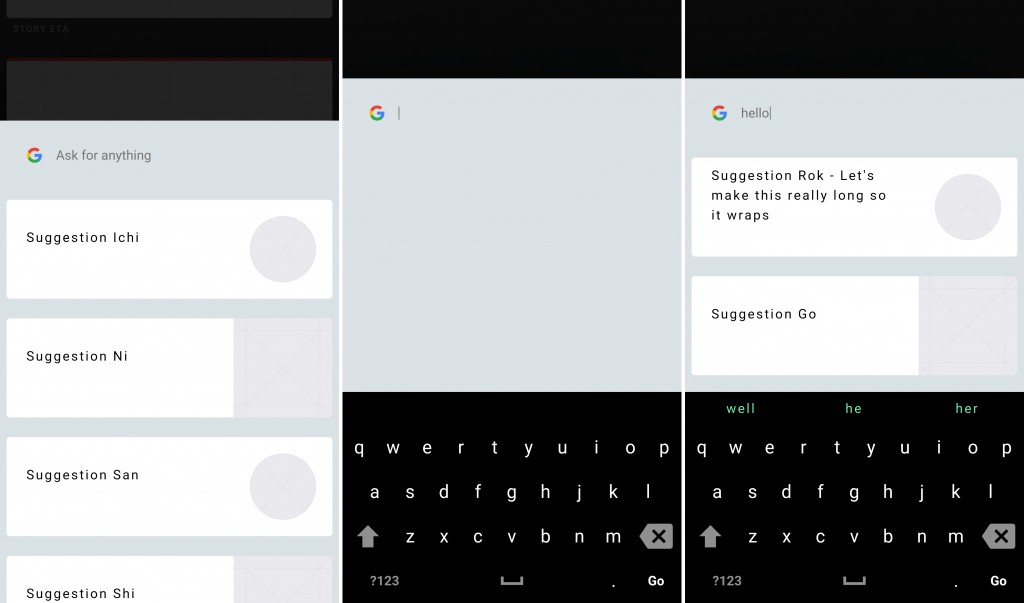 Multitasking and split screen mode is supported. Fuschia OS learn from its user and provides suggestion when you swipe up on the user persona.

The Fuschia OS has been under development for 5 years and if successful, it will be released as early on 2020. Nonetheless, it is also possible where Google may ditch this project in the near future. Maybe this piece of article will become something remarkable when Fuschia OS is launched.

The last Monday (12th September) has been an exciting day for us because we had organized our Honor 8 experience event at The Toast Permas ...