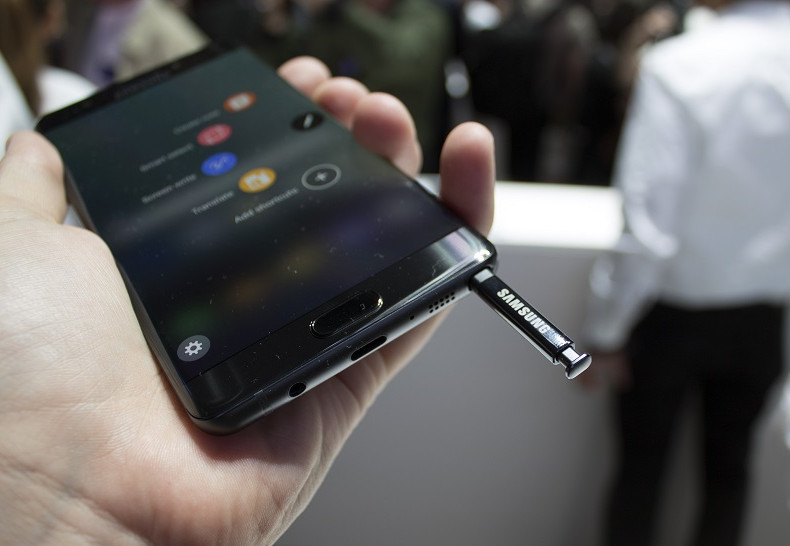 While there are rumor suggesting that Samsung might be discontinue the development and production of the Galaxy Note series smartphone in the future, Samsung officials has issued a statement that rebuked this rumor and stated that Galaxy Note 7 will be continuing its development when the fault has been identified.

Besides, the press release also stated that there will be Galaxy S8 and Note 8 launched in the year 2017 and offers with Galaxy upgrade program. This means that existing Galaxy Note 7 user who has just exchanged to the S7 and S7 Edge will be able to get Galaxy S8 or Note 8 for half the price!

It is estimated to open for registration from today till 30th Nov this year and more information is expected to be revealed from Telco.