Galaxy S6 Edge Plus and Note 5 on 13 August, design revealed! 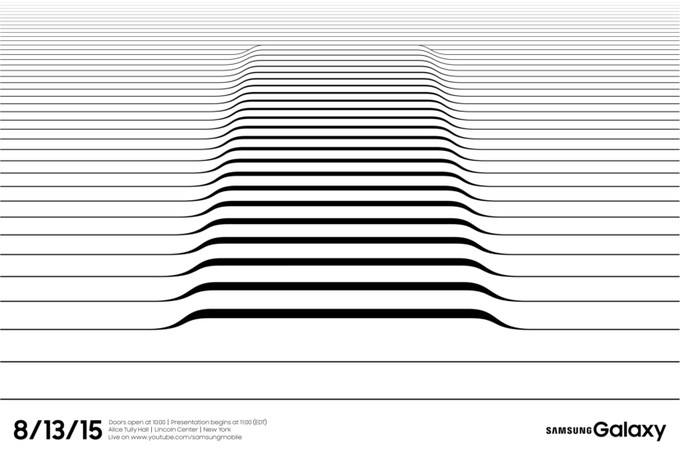 With the next Galaxy Unpacked launch event coming soon, there has been whole lot of speculation on the Samsung Galaxy S6 Edge Plus and Galaxy Note 5 appeared online. Nevertheless, all of the myth and rumors will soon be revealed on 13 August, which is the launch date for both flagship smartphones. This event will be happening in New York, US so we’ll be streaming live and bring you the latest update from Samsung

Meanwhile, let’s have a view on the alleged Samsung Galaxy S6 Edge Plus and the Galaxy Note 5!

Meanwhile the Galaxy Note 5 now has a protruded camera module which could indicates the use of OIS camera. There is also no S-Pen manual removal slot in the smartphone. Could this means the Note 5 S-Pen can be voice activated? Or could it ejected through the settings? We will find out on the Galaxy Unpacked on 13 August this year.

After surviving through the  Galaxy Note 7 battery fiasco and billions of financial loses, Samsung is able to make its name shine again with the ...