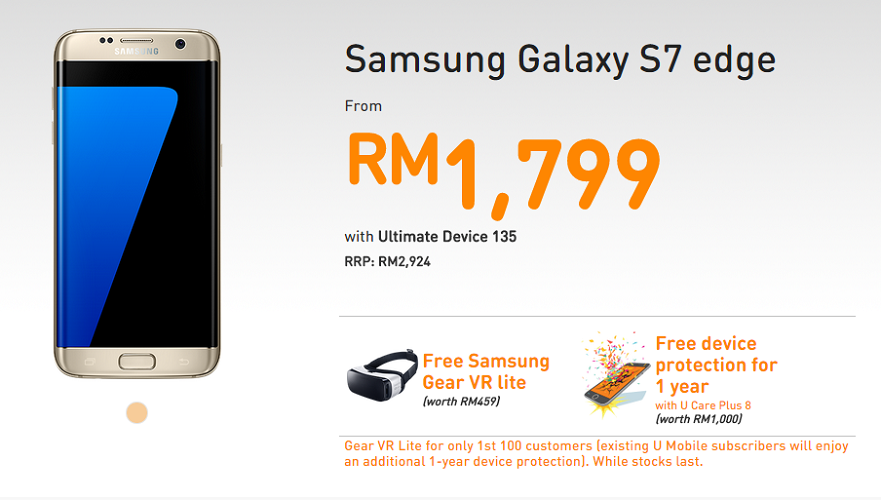 With the launch of the S7 Edge that went viral in the entire social network status, U Mobile has launched its subscription plan for those who want to own the Galaxy S7 Edge from Samsung. This time, you can now own the Galaxy S7 Edge only at RM1799 with Ultimate Device 135 plan instead of paying with the full amount at RM2924! First 100 subscribers also will get the Samsung Gear VR lite! 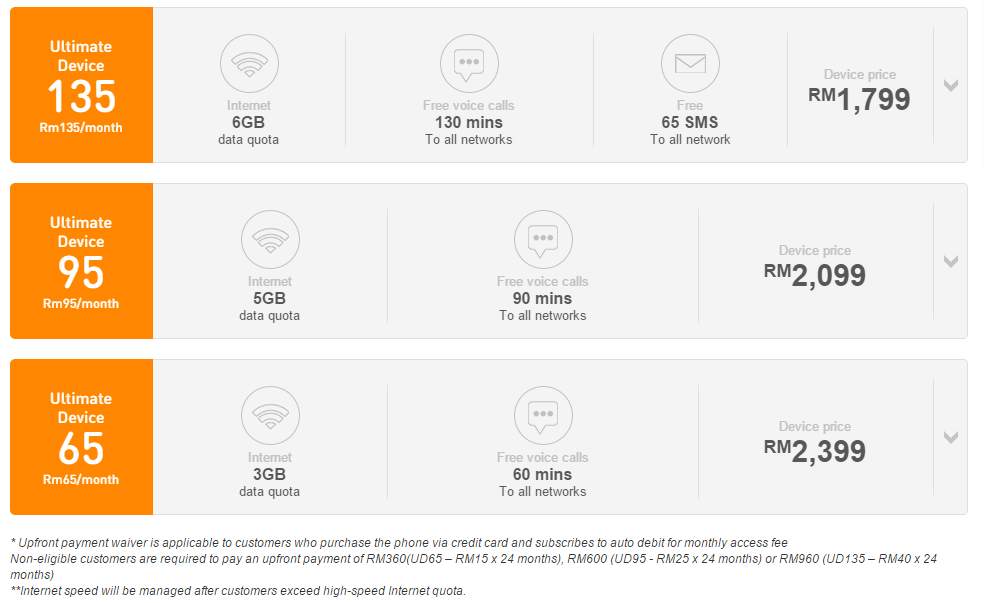 Besides, if the users also will not need to pay downpayment if they autopay their monthly subscription with credit cards. However, it is only limited to CIMB, Maybank, HSBC, RHB, Ambank, Standard Chartered, Citibank and Hong Leong bank cards only. Otherwise, a RM360 downpayment will be charged for non credit card users.

This subscription plan does not come with any contract so users can terminate their plan anytime they want.

While there are multiple rumors of the iPhone 8 circulating on the internet in the past few months, nothing beats a new credible leak on the ...