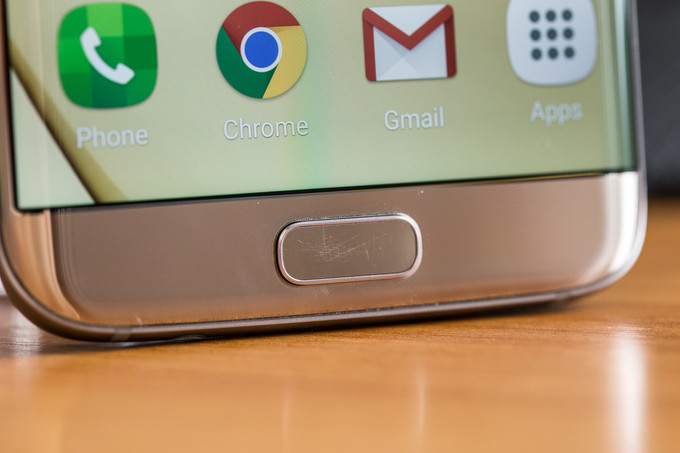 As the Samsung Galaxy S7 Edge and S7 comes with Corning Gorilla Glass 4 which is resistant to 7 mohr scratches, the home button does not come with such protective measurements. It is very vulnerable to scratches caused by sharp objects such as keys or your nails.

Does it affect the fingerprint recognition too?

PS5 will goes onto the market on time, not be hindered with the current pandemic

With the recent outbreak of the pandemic, many Sony fans and users has concern over the release date of the Sony newest gaming console – ...