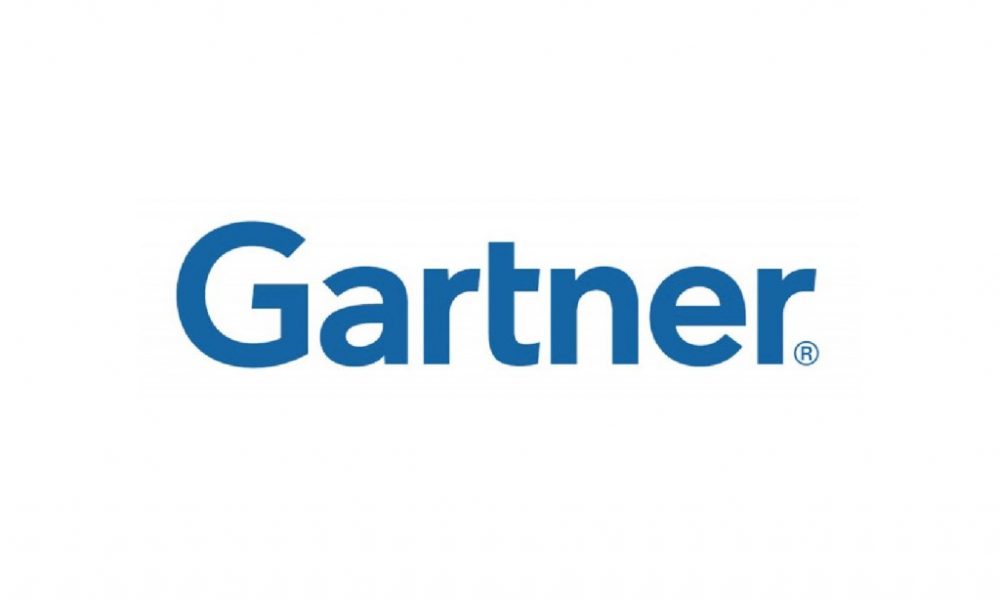 One of the popular international analyst organization Gartner has released the world smartphone brand sales record for Q3 2019. The total amount of smartphone sold in Q3 reaches 387 million with slightly drop of 0.4% from previous quarter. Apple and Xiaomi has both dropped on its sale in the global market share.

Samsung currents top the worldwide smartphone sales in Q3 2019 which is followed by Huawei. Both of them has good growth from the previous quarters.

However, Apple has suffered sales drop by 10.7 percent compared to last year result while Xiaomi has dropped for just 0.1%. However, Apple could flip the result with the upcoming launch next year.

The Huawei Mate X launch has gain spectacular spotlight on the Mobile World Congress and it the world thinnest foldable 5G smartphone for now. This ...