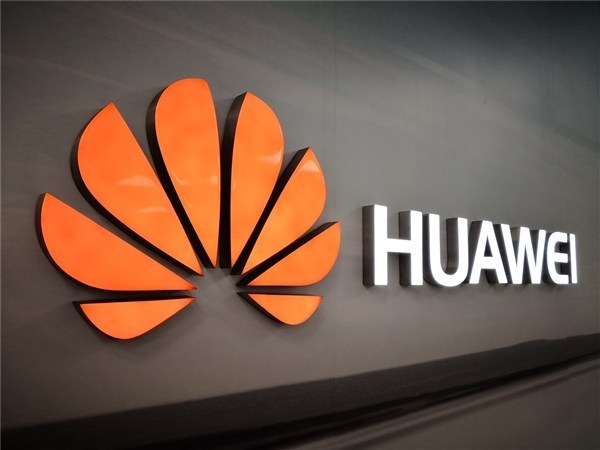 According to a report sent by market research firm Gartner Inc., the global smartphone shipments in the first quarter of this year competed and Huawei’s growth rate pushed to achieve 44.5% year-on-year growth with shipments reaching 58.4 million units. The overall market share increased from 10.5% in the same period last year to 15.7%.

Gartner mentioned in the report that as of the Q1 quarter of 2019, Samsung ranked first in the smartphone market, with shipments of 71.62 million units, but the market share dropped from 20.5% to 19.2%, while Apple was in position. In third place, shipments were 44.56 million units with a market share of 11.9%. It is worth mentioning that the sales of Huawei mobile phones have increased in all regions, and sales in Europe have increased by 69%.

Recently, the well known analyst Guo Minghao  said that it is expected that Huawei will regain Google’s GMS certification and authorization by the end of July, and after this authorization is completed, their sales in Europe will rebound again. Guo Mingxi said that one reason for the increase in shipments of Huawei handsets is that Huawei’s market share in China has increased. Another reason is that HUAwei’s mid- and low-end models have regained sales in overseas markets. In overseas markets, operators and vendors have re-launched Huawei handsets, and Huawei has adopted a more aggressive sales strategy.

Last night, Apple has officially launched the new MacBook Air, Mac Mini and iPad Pro along with the new iOS 12.1. The new update is ...