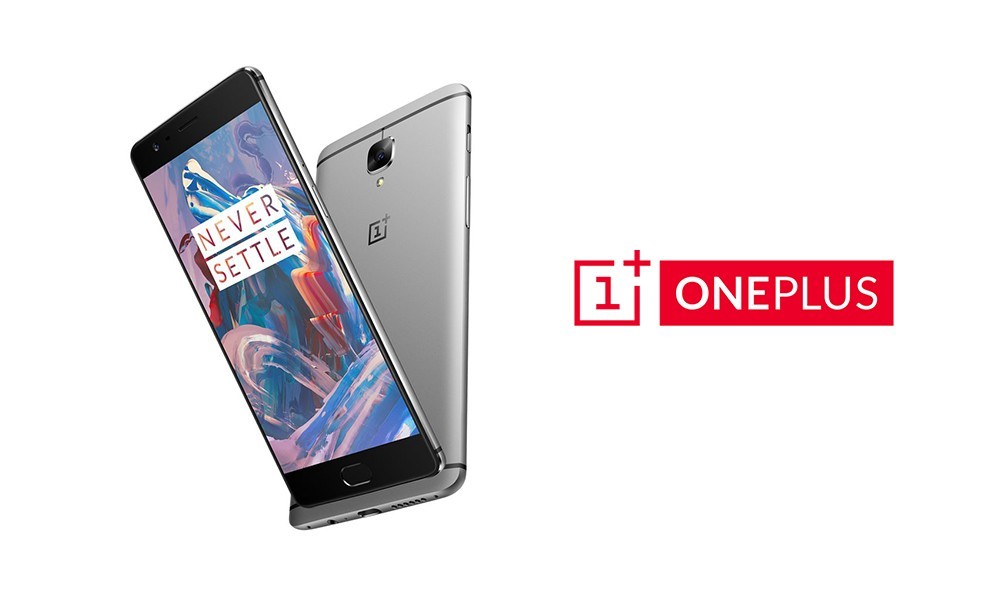 From the exposure of OnePlus smartphone prototype to the new SuperVOOC technology, it is fairly common to see new flagship smartphone hardware and details revealed days before announcement. Same goes to this OnePlus 3, the hardware details of this flagship has appeared on GFX Bench that shows top-in-class hardware that represent the spirit of true flagship. 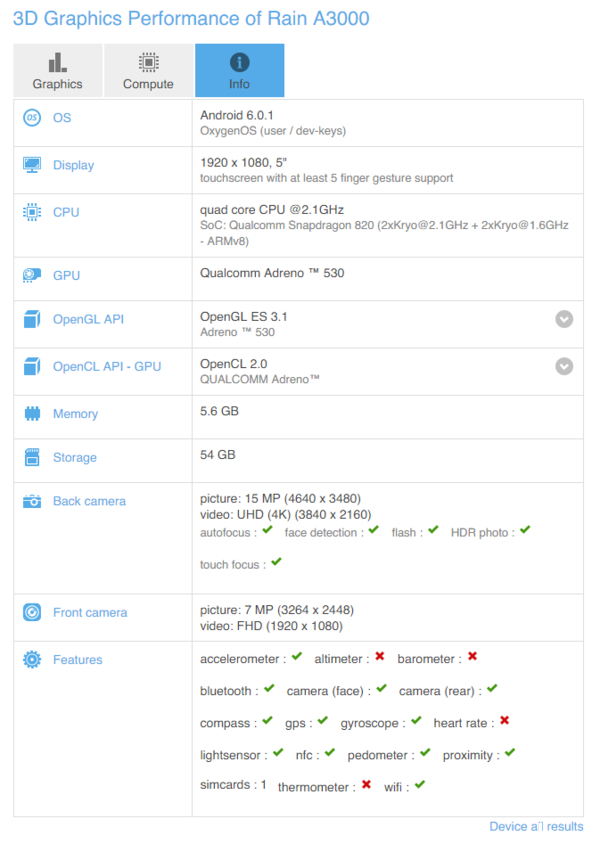 As a flagship of 2016, one must sports a large Full HD display or higher along with the best processor out there. The OnePlus 3 from the GFXBench database shows a 5 inches Full HD display along with Snapdragon 820 SoC. It comes with a whooping 6GB RAM and 64GB ROM, a 15MP rear camera that supports 4K video recording and a 7MP front camera with Full HD video recording. It runs on Android 6.0.1 along with customized Oxygen OS.

Meanwhile, there are several news suggest that it will sport a lower-end variant with 4GB RAM, 32GB ROM when it is launched.

While the exact launch date has not been revealed, we expect that this smartphone will be available on end of this month or the next few months, if things didn’t go wrong.

After the Galaxy S10, Samsung has brought few new models of Galaxy A series at Thailand today. This includes the new Galaxy A70 and A80 ...