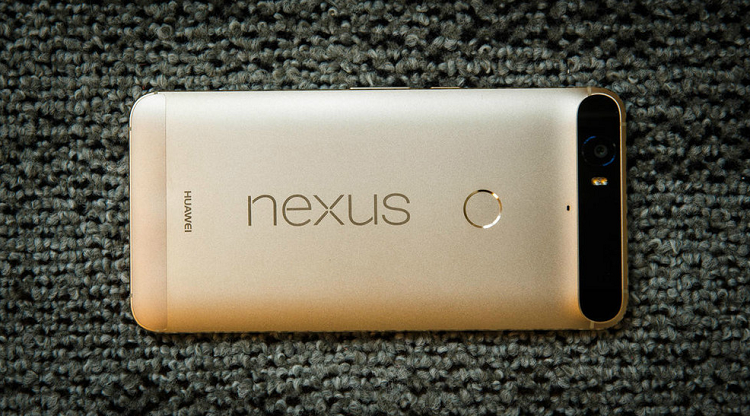 With the addition of the new color option, the Nexus 6P is now available in white, silver, grey and gold. The pricing for the gold Nexus 6P is identical as others, and it does not come with 128GB variant. 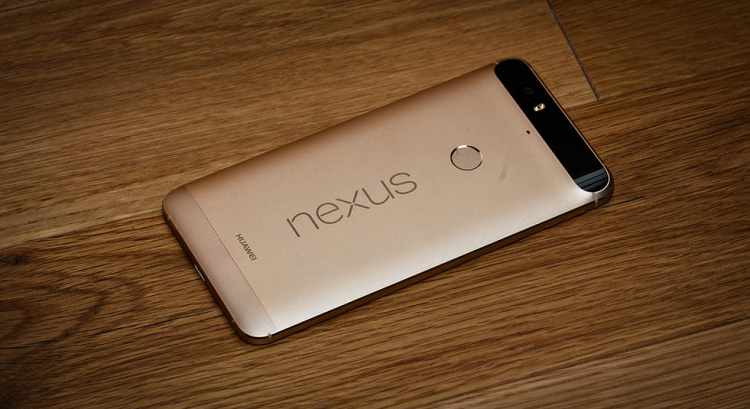 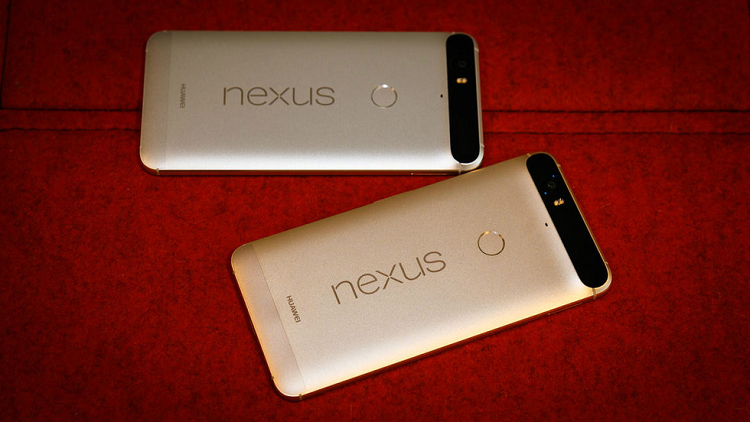 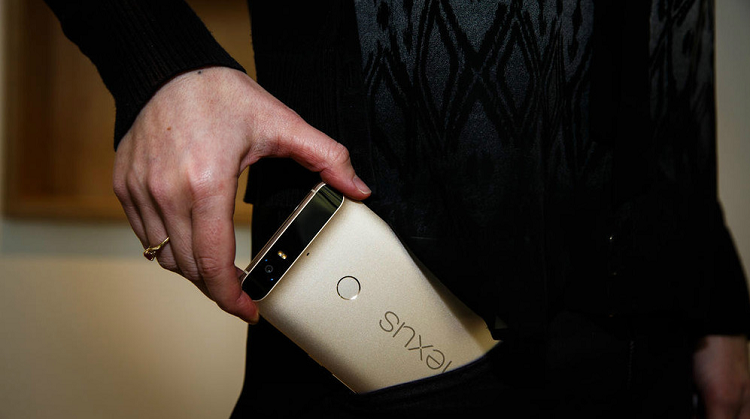 MediaTek has made a surprise launch on the Helio P90 SoC (FT6779V) prior the launch event at ShenZhen today. Let’s dig down into the improvements ...