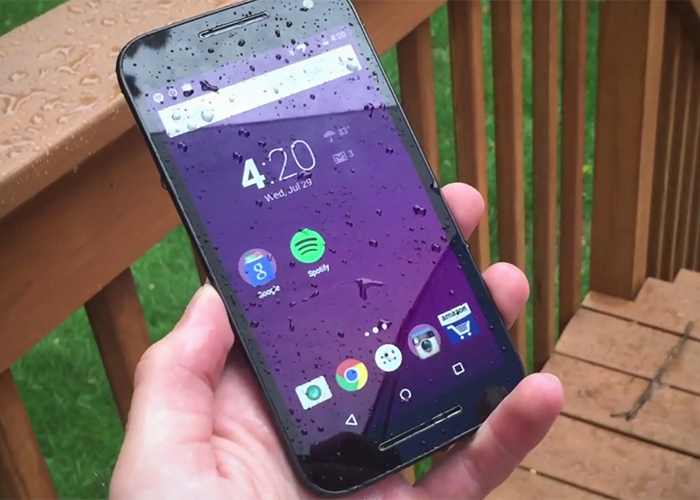 The Moto G is an entry level smartphone that shines below the Moto X. However, Motorola is treating these two brothers equally, and thus today Motorola has bring the Android Marshmallow to the Moto G 2015 on this Christmas festive season! 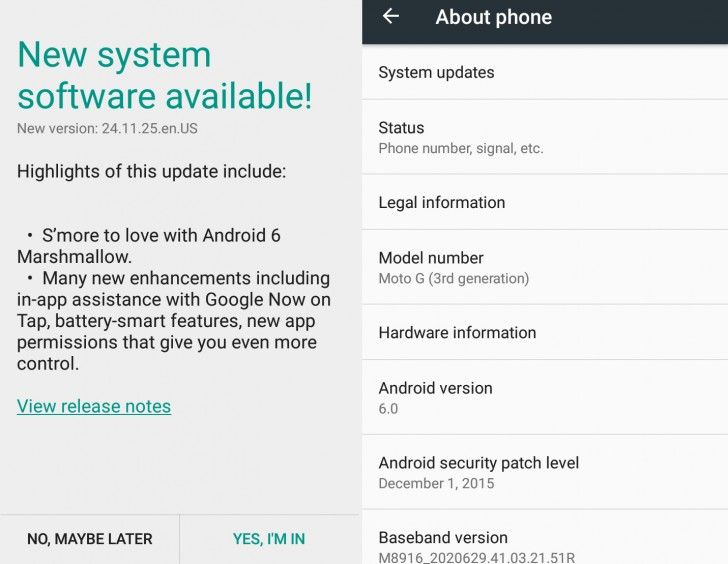 Based on the feedback from US and Canada market, the Android 6.0 has arrived to Moto G unlocked (XT1540 variant). Other Moto G 2015 users in other countries might have to wait for a short period of time to receive this firmware update through OTA. The firmware upgrade of the Moto G 2015 is named as “24.11.25.en.US” which comes pre-installed with latest security patch of December from Google.

This OTA upgrade for the Moto G comes with new feature such as Now on Tap search, Doze smartphone battery saving mode, privacy administration and more. From the Moto X to the Moto G, it is time for other smartphone manufacturer to push the Android Marshmallow upgrade to their respective smartphone.