Goodbye PowerVR! Apple to use their own CPU/GPU from 2019 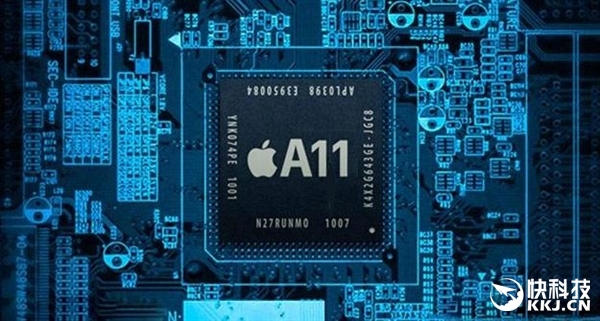 While Mali, Tegra from Nvidia and Vivante has long known for supplying mobile graphics processing unit for smartphone for the last few decades, the PowerVR from Imagination has been supplying GPUs to Apple well known iPhone for years. Apart from powering iPhone and iPad, it also involves in driving some other Android smartphone in the local market today.

The performance coming straight out from the PowerVR shouldn’t be despise, as the GPU raw performance of Apple A10 (from iPhone 7) has comparative scores with Snapdragon 821 in the GFX OpenGL benchmark.

It is previously known that Apple has been trying its best for the acquisition for Imagination but it was rejected later. However, Reuters has reported that Apple will be ditching Imagination technology, intellectual properties and other information after the next 2 years. 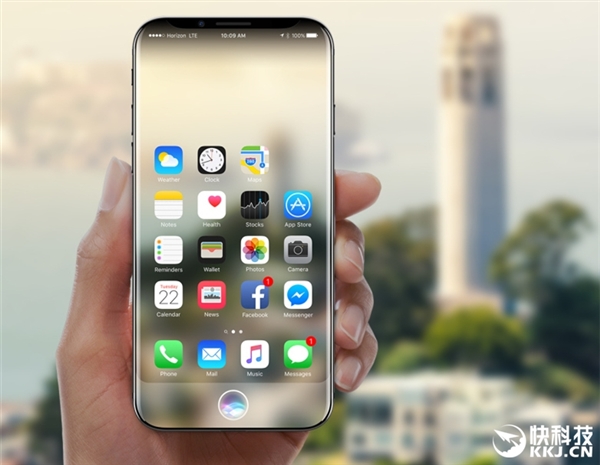 Since they aren’t likely to favor towards other GPU manufacturers, Apple would be making their own CPU and GPU by their own. They have shown their technological advancement with their own custom GPU embedded on the Apple A8, A9 and A10.

Looks like Apple has decided to stand on their own feet, for its sake of the performance and the innovation it offers in the future for iPhones.

The Mi Band 2 has launched worldwide as early on February this year. Its major difference with the previous generation is the addition of 0.24 ...