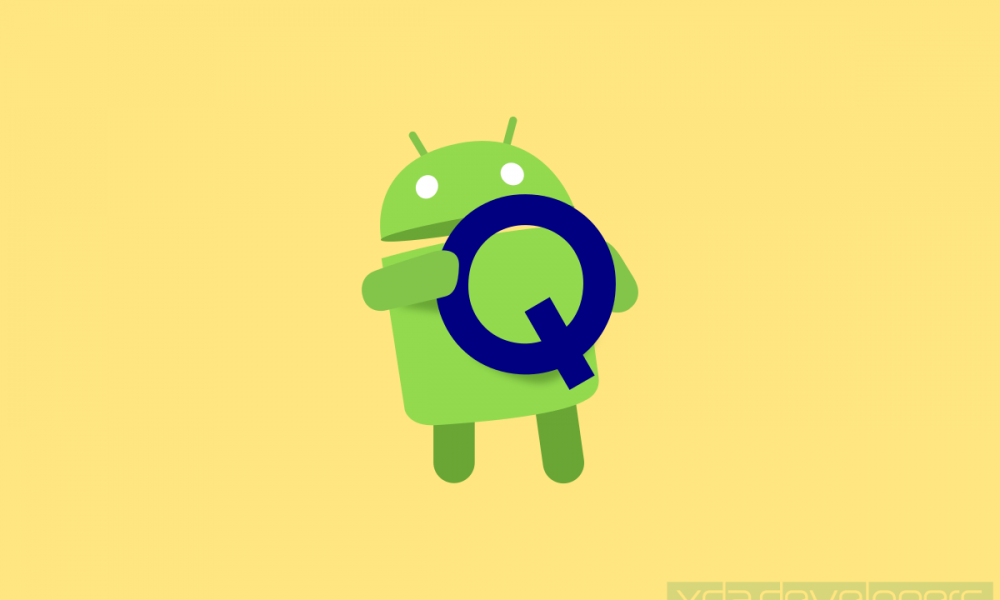 Earlier today, Google has released the 2nd beta version on the Android Q aka Android 10. It brings some bug fixes from the last version and enhances compatibility with foldable. Google also bring a new foldable simulators to support Samsung Galaxy Fold and Huawei Mate X.

Android Q is expected to release as early as September this year.

As Google has officially released the Android Nougat to the public on the 23rd of August 2016, many smartphones manufacturer has begins its development and ...