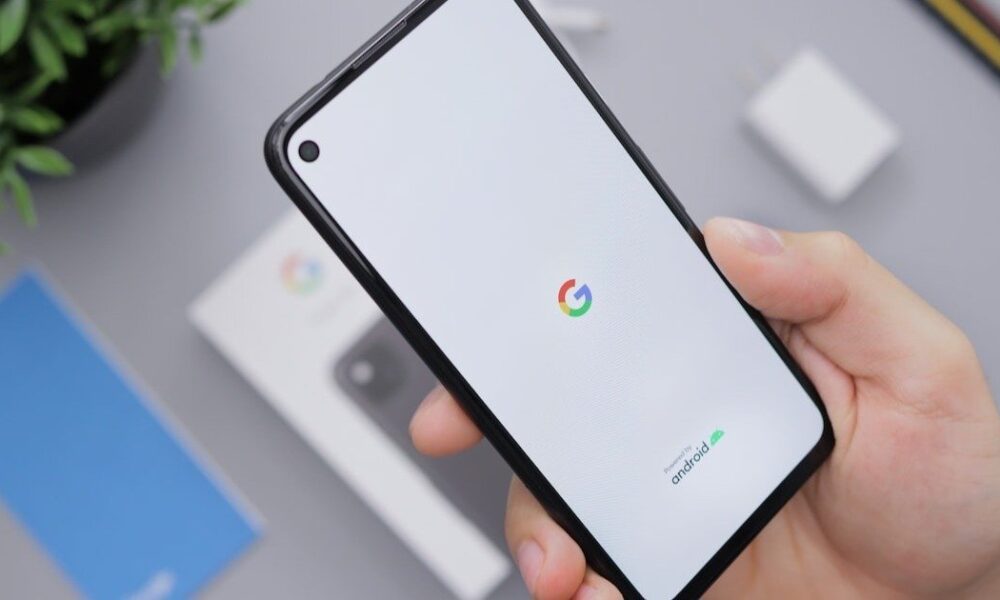 According to a 9to5google report, Hiroshi Lockheimer, senior vice president of ecology and platforms at Google, confirmed that the next-generation Android system, Android 14, will begin to support direct-to-satellite communication technology and will be open to its partners for the first time.

Prior to this, SpaceX and the US telecommunications company T-Mobile also publicly stated that they will soon bring satellite link technology to smartphones, and are likely to be partners for Android 14-related features.

The biggest advantage of satellite connection is to get rid of the need to rely on optical fiber cables and communication base stations to connect to the Internet, and it can even be used in deep mountains, oceans, sky, etc. LTE is a little different than 5G.

Apart from the launch of the mid-range Microsoft Lumia 550, the Finland company requisited by Microsoft – NOKIA also launched their budget and functional mobile phone Nokia ...