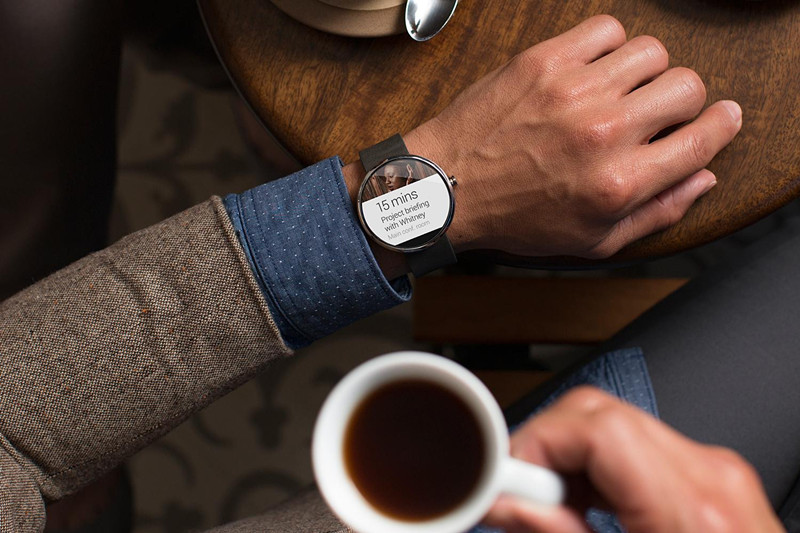 Android Wear 2.0 has promises tons of exciting feature which is set to be rolled out by March this year to certain compatible and recent smartwatches. But it turns out only 3 of them are getting the Android Wear 2.0 upgrade, as a critical bug has discovered on other device which resulted in delayed launch until the issue is completely resolved.

In one of the official statement from Google, they expressed that they have pushed Android Wear 2.0 upgrade to Fossil Q Founder, Casio Smart Outdoor Watch WSD-F10 and Tag Heuer Connected, but a bug has been discovered during a late phase beta test which resulted in such delayed. The Android Wear 2.0 will be rolled out to these devices when the bug has been fixed. 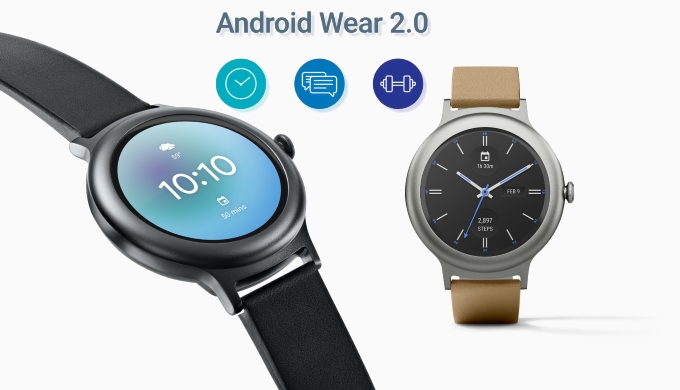 Here are the list of Android Wear 2.0 compatible smartwatches:

Looks like those smartwatch users have to wait for Google to get their bug fixed before enjoying the new Android Wear on their wearables.

Samsung had announced the GALAXY S6 and S6 Edge at Samsung Galaxy Unpacked during Mobile World Conference 2015 happened at Barcelona. Although our team didn’t ...