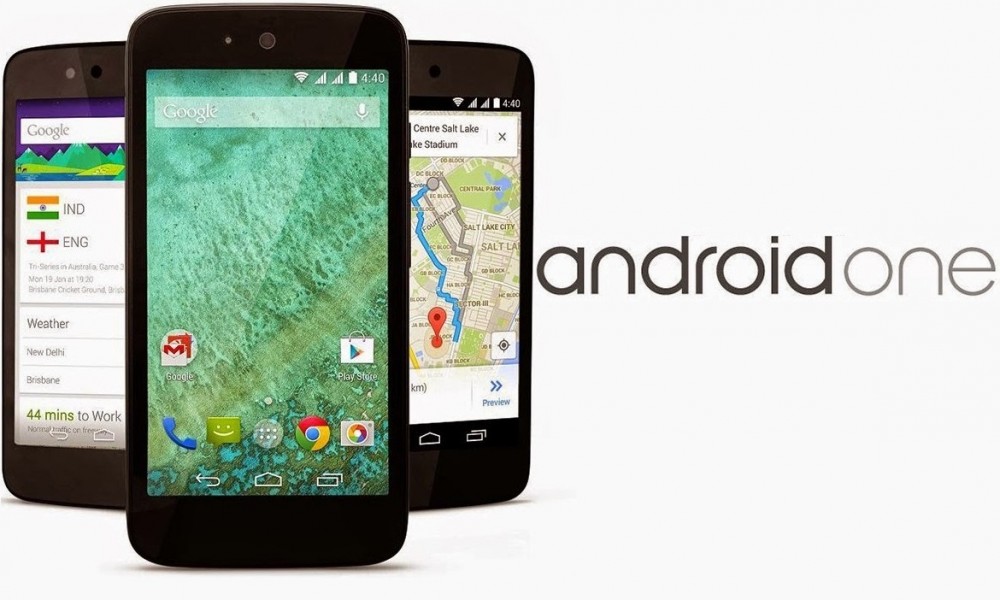 Android smartphones is one of the most fragmented devices in the market today. With many smartphones on the globe running on different Android version, there is much higher risk that the older devices will have poor security system as they were being left out. Android One is designed as a resolution with promises for 2 years OS updates and 3 years of security patch which bring some hopes for long term Android users.

However, one reddit user pointed out that the Google Android One has taken down the introduction shown above which raises the concern whether Google can live up to their promises.

It is worthy to that Nokia 7.1 and LG G7 One still retain this promises but it is no longer to be seen on the Xiaomi A2. Has Google broken its promises?

About two weeks ago, OPPO Malaysia has launched the all new R17 Pro which brings a elegant looking exterior and a great low light shot ...