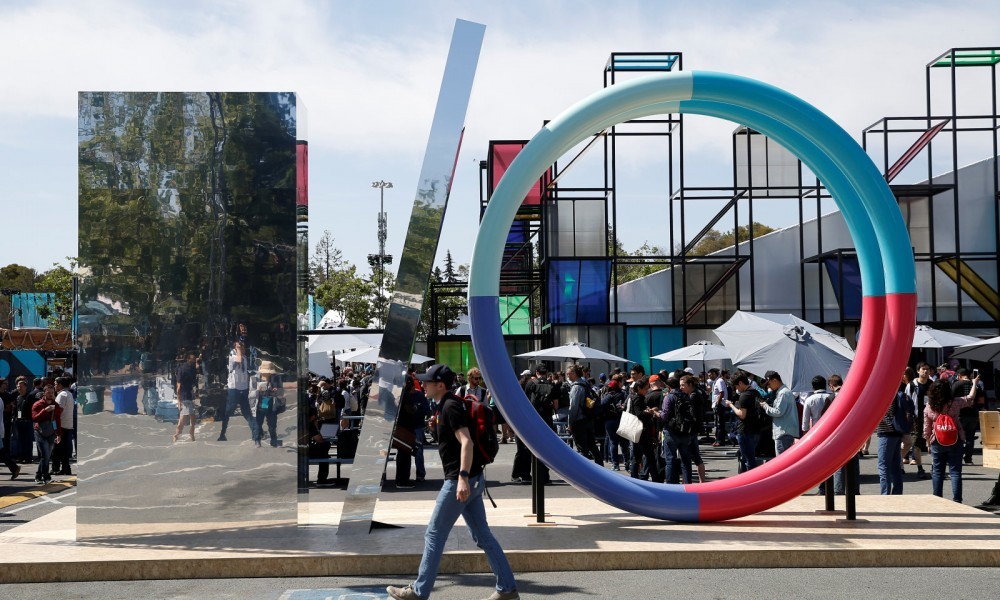 The Google official developer conference is an event where ideas are exchanged and innovative gadgets can be discovered. It is a tradition that Google announces their new application such as Google Assistant, Allo, Google Daydream and innovative gadgets such as Google Cardboard, Google Fit et cetera. It is officially confirmed that the annual Google I/O 2017 will be held from 17th to 19th May located at Shoreline Amphitheatre venue similar with last year. 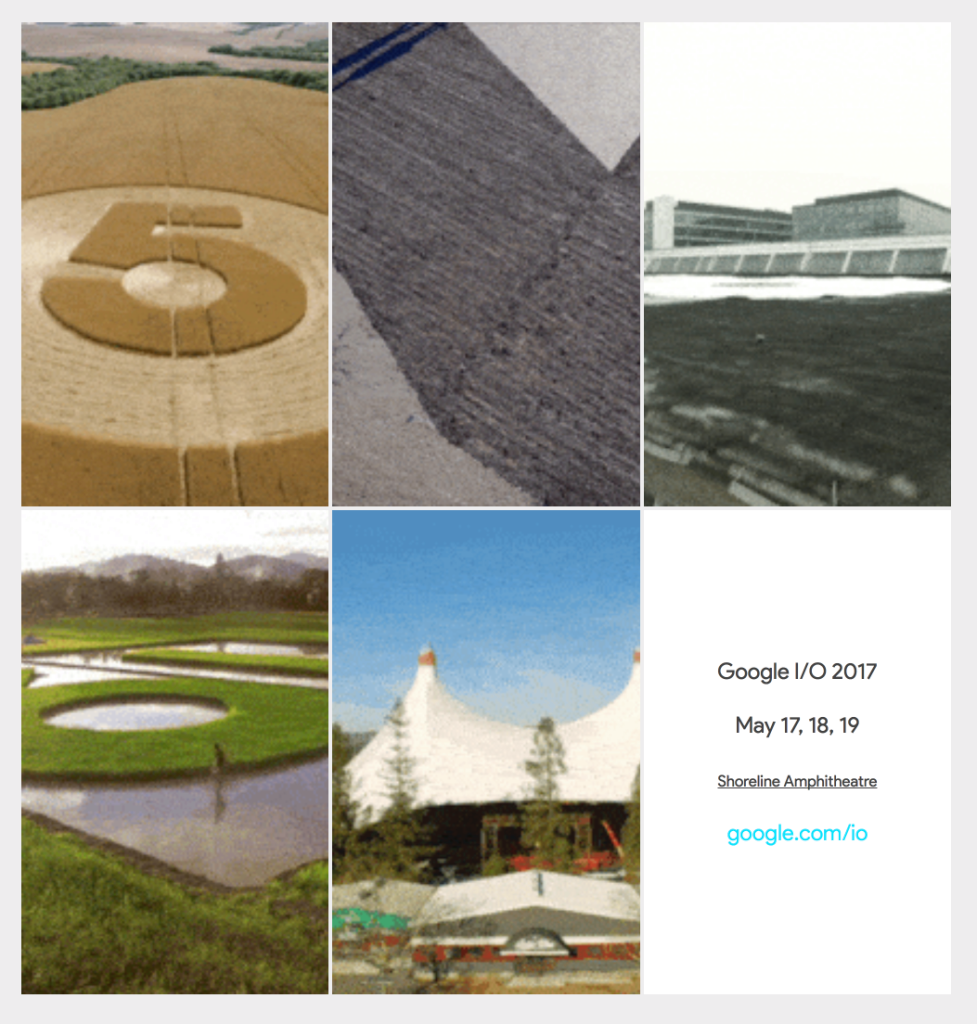 During last year, Google has introduced their own social messaging app – Allo and Daydream which is now supported in multiple Android device. What will be Google launching this year?

Free Tune Talk ‘Freeky Calls’ to all network on 12am to 6pm today!

Today marks the 15th of the 7th month in the Chinese Lunar calender which is also known as the day of ghost. Celebrating this chinese ...