Google & Apple announces apps of the years; is yours in? 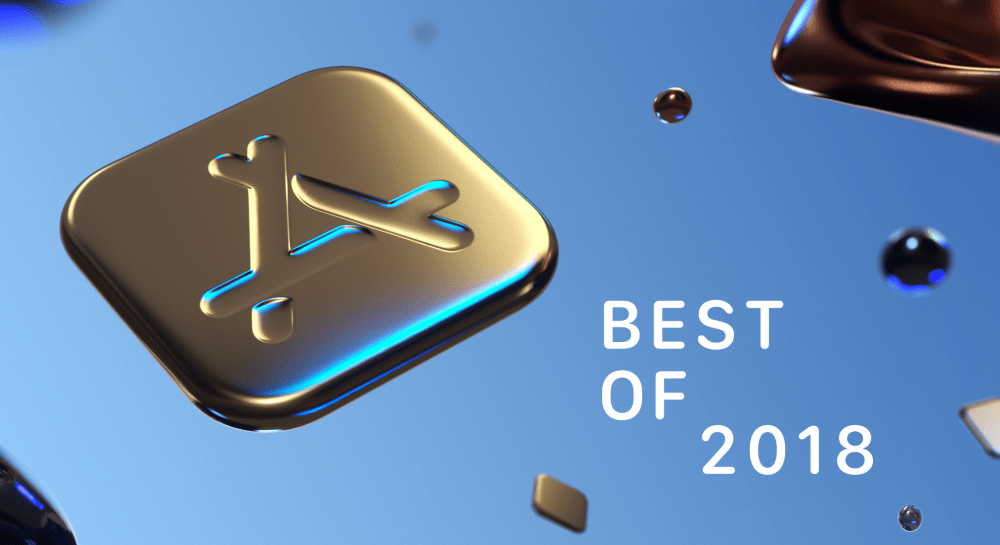 As two mobile OS platform giant in the entire industry, Google & Apple has announced their top apps and games for the year and nominated several top grossing apps in the Play Store and App Store. Scroll down below and see if your have them installed!

Best game of the year

The best game of the year goes to these 4 games and most of them are brain teaser game with strong artistic touch on the graphics. It can be concluded that Apple gave award to apps with good design!

Top apps of the year

The first two apps are design based app and the rest are classed in an educational and health & fitness apps.

The top grossing games includes Fortnite, Clash Royale, Hearthstone and other educational apps are listed for the award. You can learn more about these app by visiting Apple official site.

Drops is an educational app that allow you to learn multiple language including Korean, Japanese, Chinese, German, Spanish and more. The learning curve is simple and easily adjusted and do download to interact with it to assist your language learning.

Apps such as VImage, Scout FM, No.Draw is also nominated in the list.

Slowly, an app that allow anonymous user to chat across the globe using “snail mail” is also great in making friends worldwide.

Other apps such as Gorogoa, Just a Line, Luci is also listed.

Learn more about the award winners here at Google website.

If you have bought any Mac or iOS device in between 2003 and 2010, do take note on the following! Apple has recently announced that ...