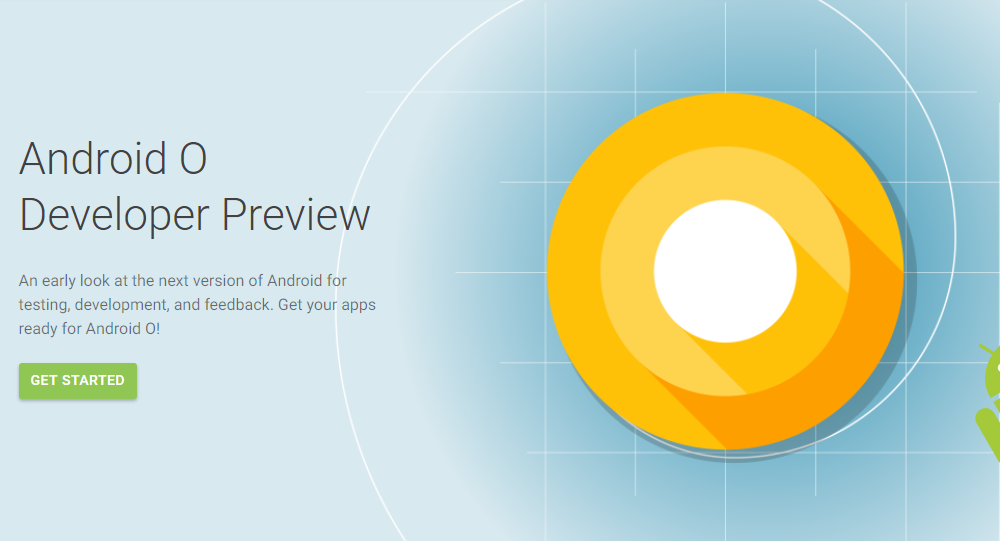 After the launch of 4 Android O developer previews, Google has bring the 5th Android O beta to the developer known as Developer Preview 5. The Android O Developer Preview 5 has a great emphasis on Android Things (similar with Internet of Things) with lower power consumption that targets towards tablets and smartphone. This firmware may contains compatibility bugs since it is aim to discover the compatibility between the API and the hardware.

Nonetheless, the Android O will be rolled out as early on 21st August and first available on Google Pixel.

Switch closing down clearance: Apple products at 50% off!

Looking for a new Macbook, iPhone or iPad or even some accessories for your Apple gadget? The Apple authorized reseller – Switch located at Straits ...