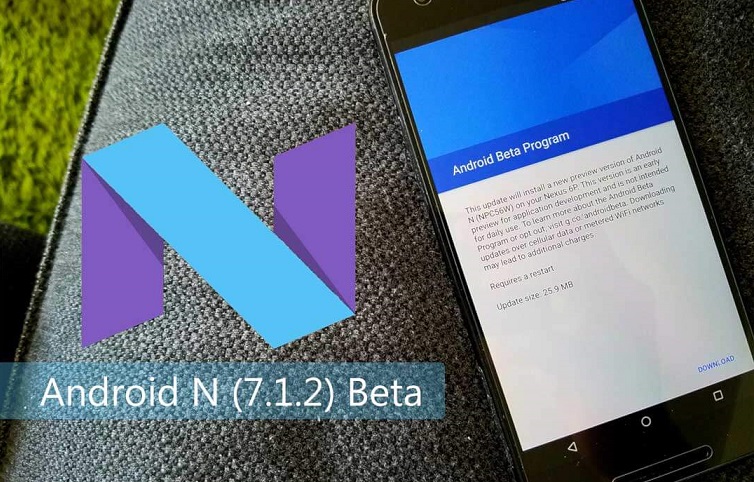 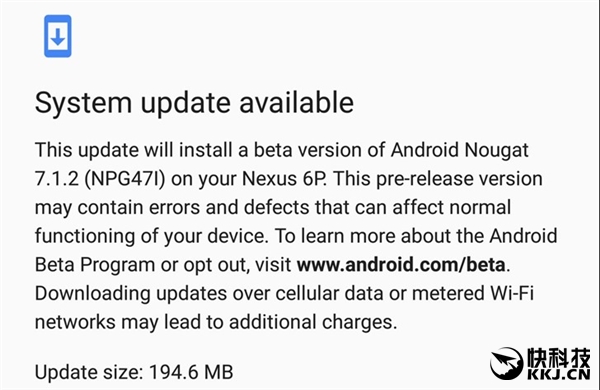 The new Nougat beta firmware (NPG47I) is a pre-release version that is available to a limited amount of testing devices right now. It is expected that the official stable firmware is available to public users as soon as the optimization and compatibility checking has completed. One of the new features introduced in the Android 7.1.2 Beta 2 is the new fingerprint gesture features now available on Nexus 6P. The notification bar can be launched by swiping down on the fingerprint sensor, without the need to manually swiping from the top of the display.

For its previous rumors on Android 7.1.2 launching in March, it is likely that the official firmware will not be released until April.