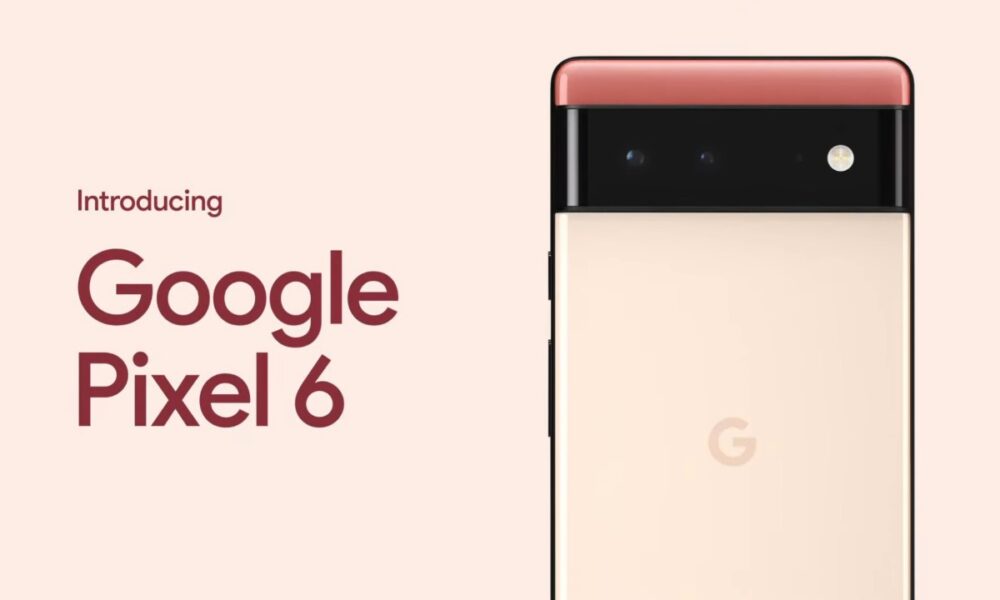 The new generation Pixel is here and it does come with some surprises! The new Pixel series is available in two model – Pixel 6 and Pixel 6 Pro which brings Google own chip model called “Tensor” and some upgrades to the rear camera over the last generation! 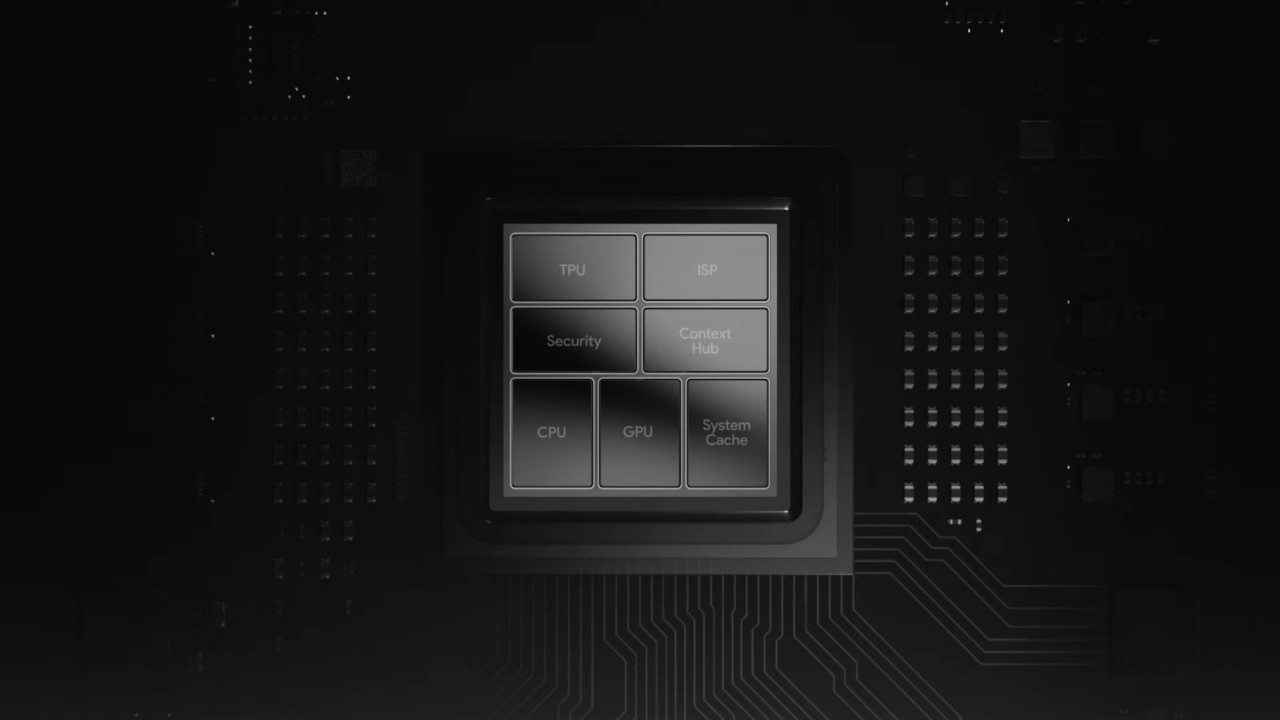 The Google “Tensor” SoC is Google’s own chip which is based on 5nm architecture that focuses on AI performance for better imaging and voice recognition ability. It has 2x Cortex-X1 performance core at 2.8Ghz and 2x 2.25Ghz Cortex A76 and 4x 1.8Ghz Cortex A55 along with Mali G78 GPU. This hardware belongs to a flagship chipset and now it remains is the stability of the chip, operating temperature and durability.

The Google Pixel 6 features horizontal rear camera placement that covered with a piece of black glass that span across the phone. There are several unique color combination and all of them comes in at least two colors combined. 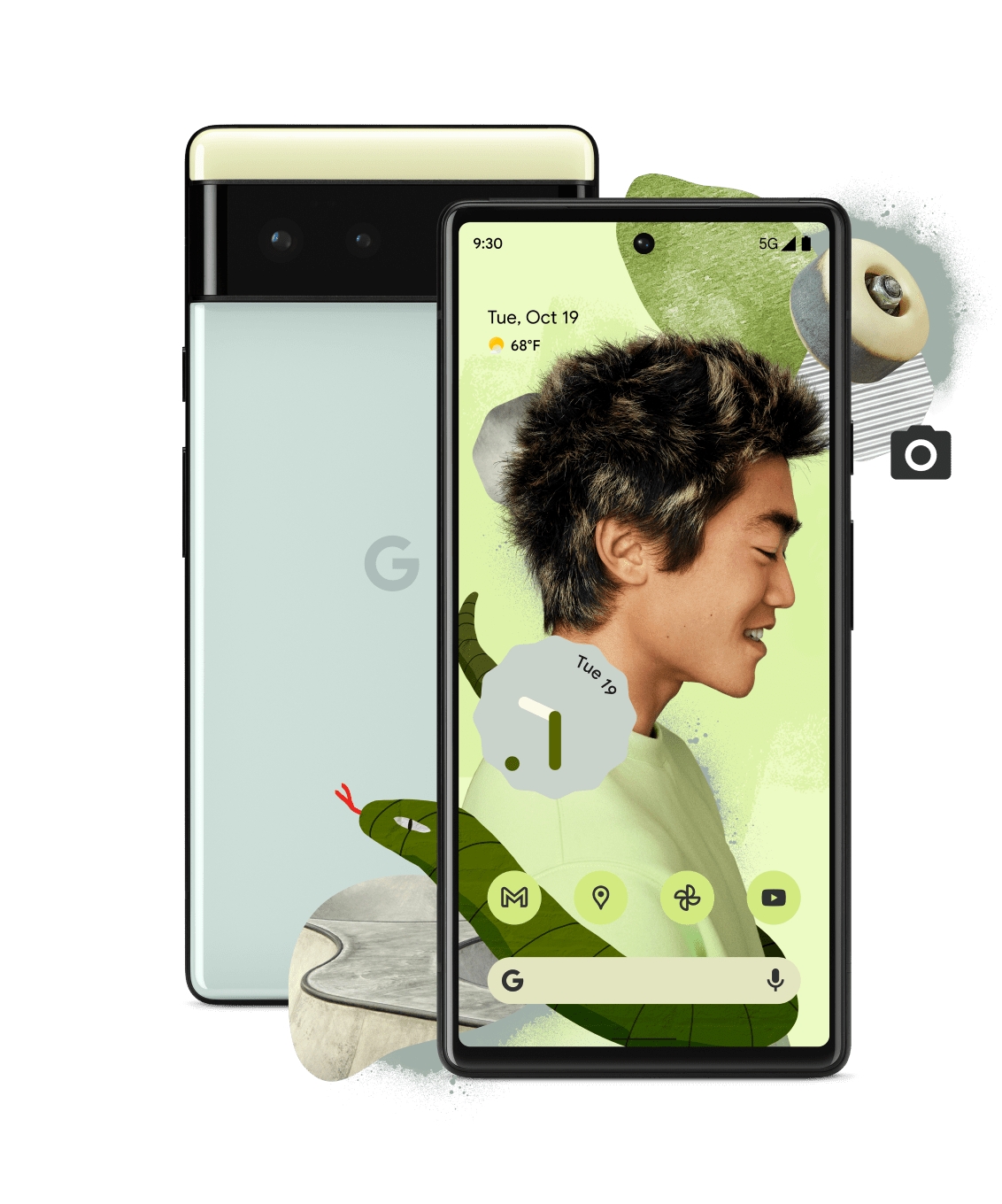 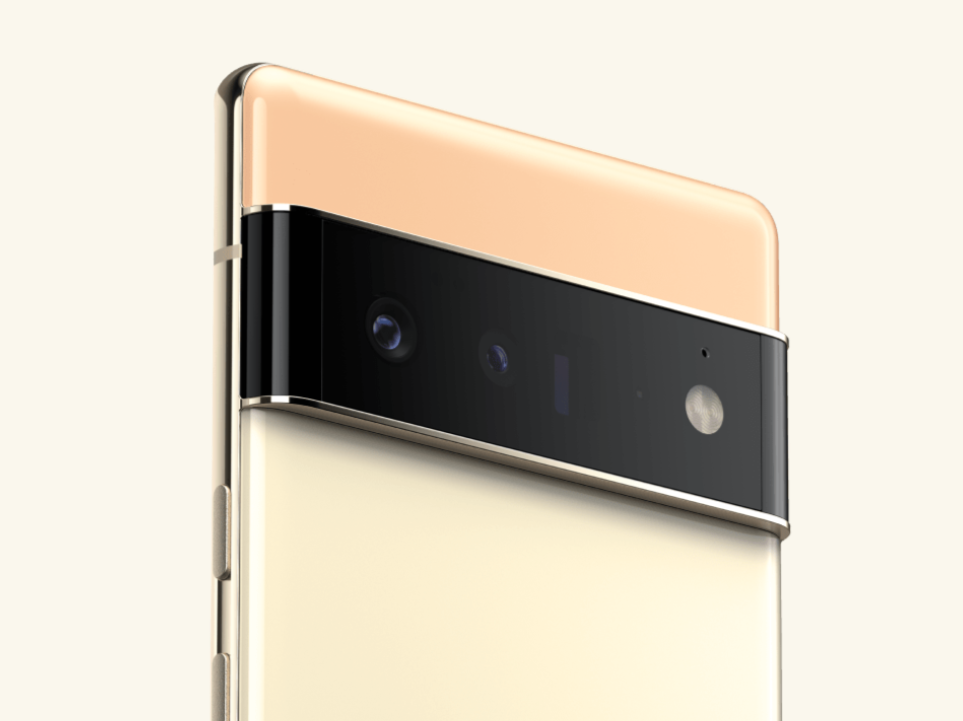 The primary lens is composed of a 50MP wide abgle and 12MP ultra wide angle lens along with a LDAF sensor that supports OIS system. The Pixel 6 Pro brings a 48MP telescopic lens with 4x optical zoom and 20x digital zoom. The Pixel 6 features a 8MP front facing lens while the Pixel 6 Pro features a 11.1MP selfie camera. 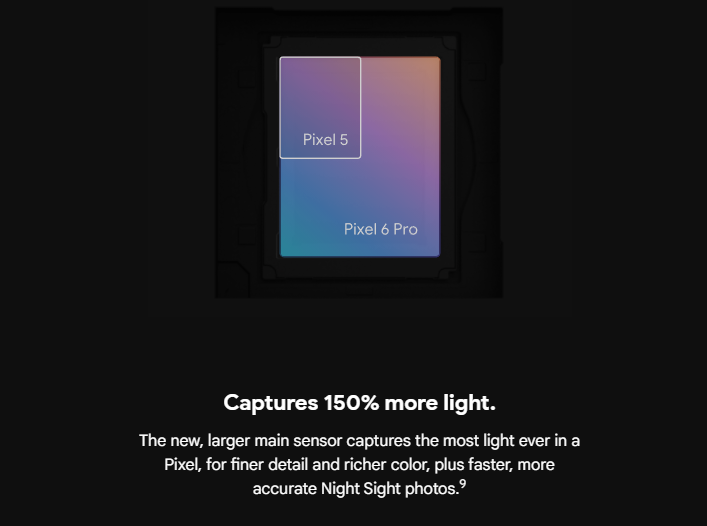 Google claims that the Pixel 6 Pro captures 150% more light and able to remove passerby from photos through a feature known as Magic Eraser. 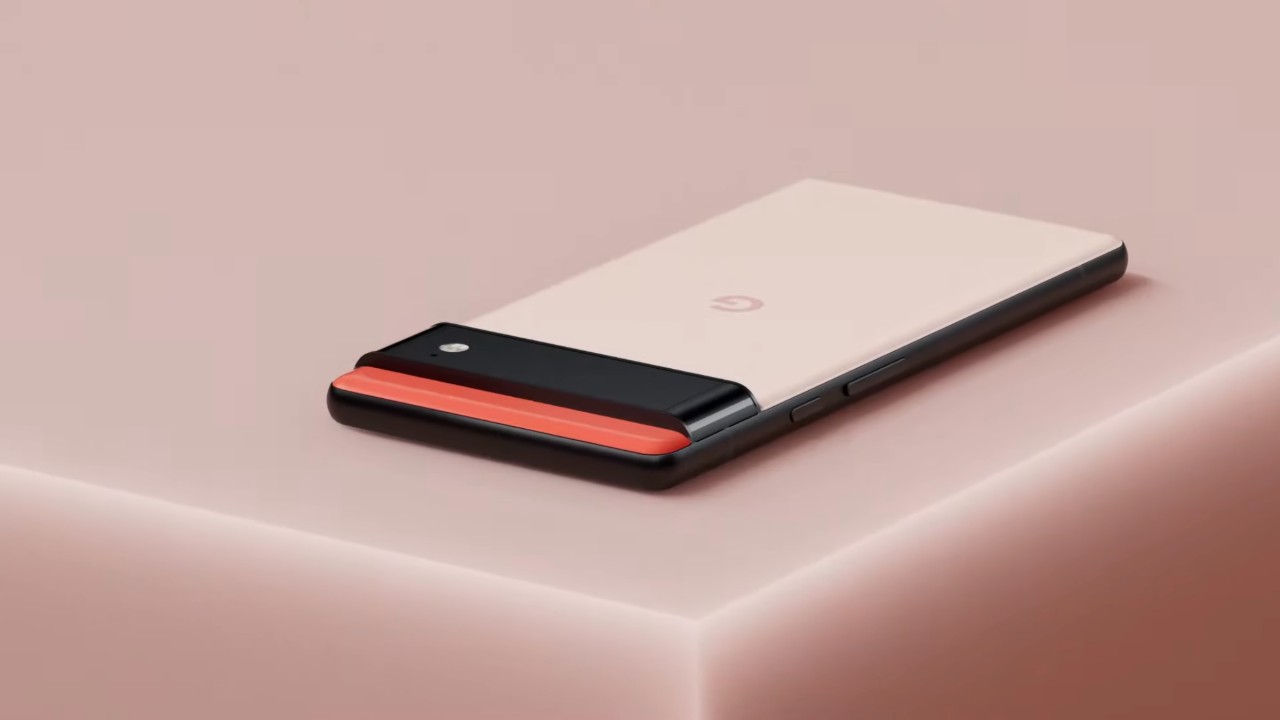 The Pixel 6 features a whopping 4614mAh battery, considerably big in today standards and the Pixel 6 Pro features a 5003mAh battery. Both supports 30W quickcharge and able to charge 50% in just 30 minutes. It also supports wireless charging. However there are no charging adapter supplied with the box so you will need to use your existing charger to grab one yourself. 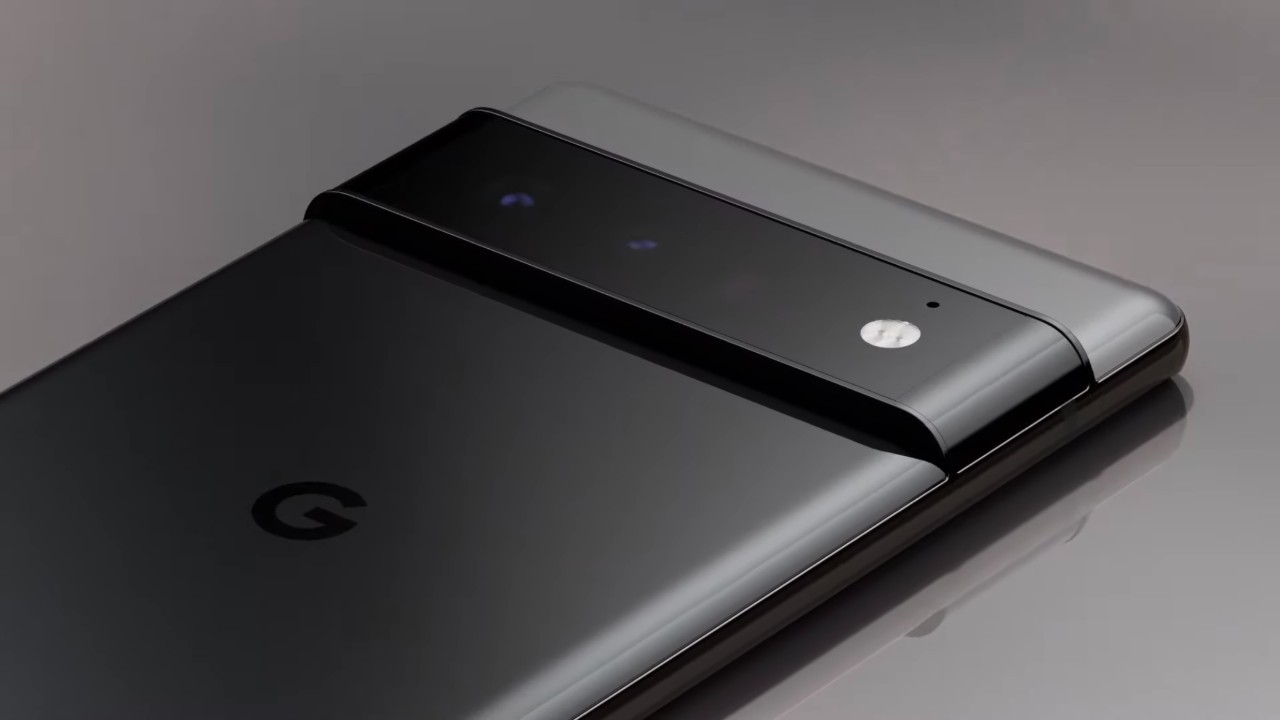 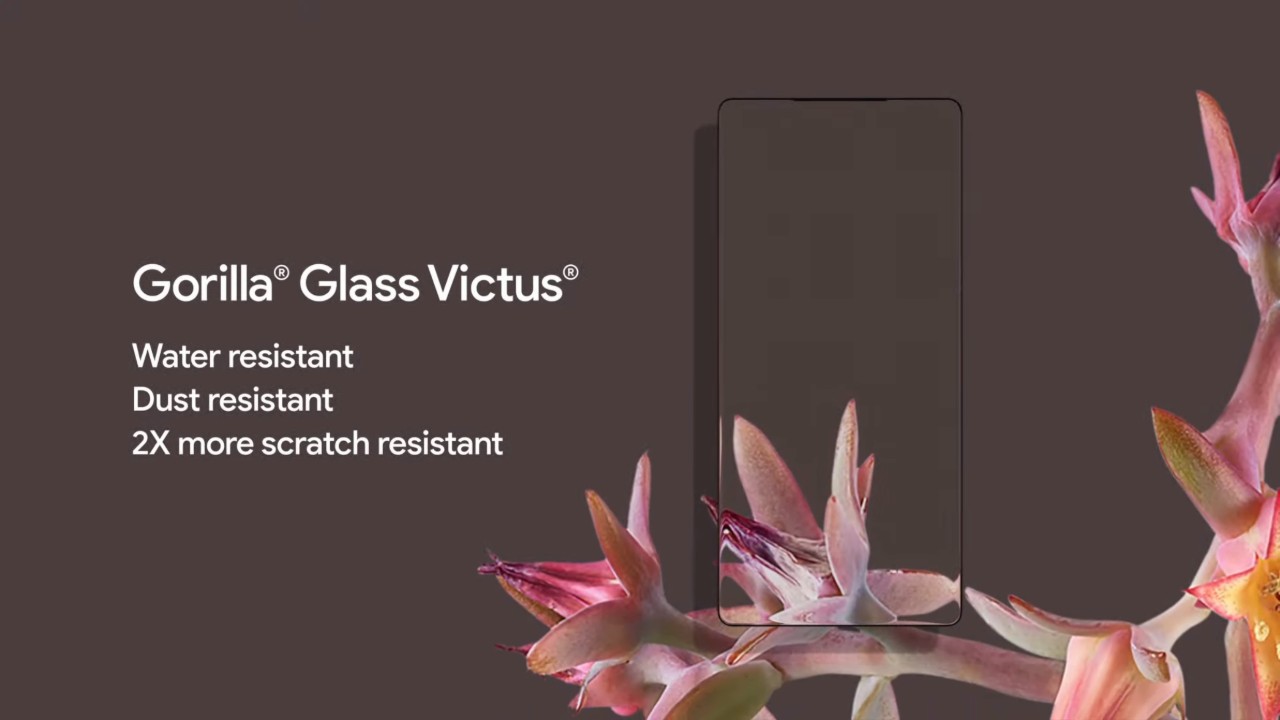 The Pixel 6 series is rated for IP68 water and dust resistant and support in-screen fingerprint recognition and runs on Android 12. Google also ensure that there will be 5 years of security updates since launch.

The Pixel 6 is priced considerabily at USD$ 599 while the Pixel 6 Pro is at $899. It will be available for most US and European market but it is still not officially in Malaysia anytime soon.

With more and more latest smartphone runs on Android 7.0, Samsung has opened up Android 7 open beta for those who want to try out ...