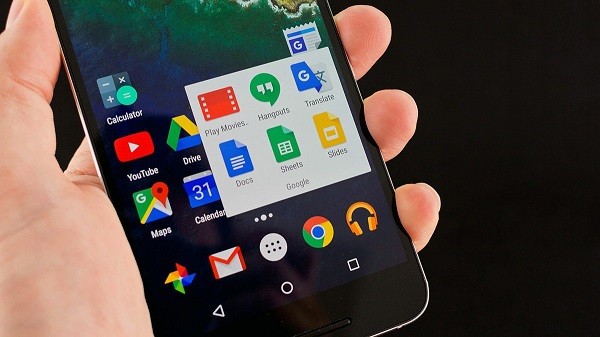 As the new Google smartphone has been renamed to Pixel and Pixel XL, many have thought that Google has ditched the Nexus naming for their Android smartphone. However, the Nexus branding didn’t went down just like that

Although Google didn’t use Nexus branding for its smartphone (as it used to), its is known that Google is developing an “Andromeda” tablet which is the combination of Android and Chrome OS and it will be featured along with the Nexus brand name. The alleged Andromeda tablet could be the successor of the Nexus 7 tablet as it could be launched in the next month