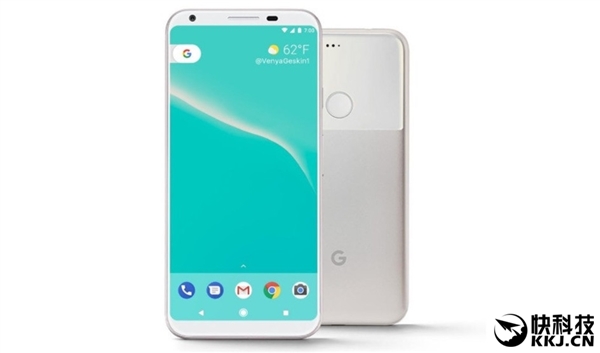 With the Google I/O 2017 is just around the corner, there has been lots of concept design and hardware specs of the Pixel 2 leaked online. This time, a new benchmark result of a smartphone codenamed “Google Taimen” has appeared on GFXBench that runs on Android 8. As the rumors suggest Snapdragon 835 will be the power driver for Pixel 2, the Pixel 2 (Taimen) comes with a single core score at 1804 and multicore score at 6248. Nonetheless, this benchmark only shows one of the Pixel 2 smartphone that will be released this year, as the Pixel 2 will comes in other 2 variant, named Muskie and Walleye.

According to Evan Blass @evleaks latest twitter update, Google will be launching the Android 7.0 Nougat somewhere in the August this year. While Nexus 5 ...