Google Pixel 2 could be launched much earlier than expected 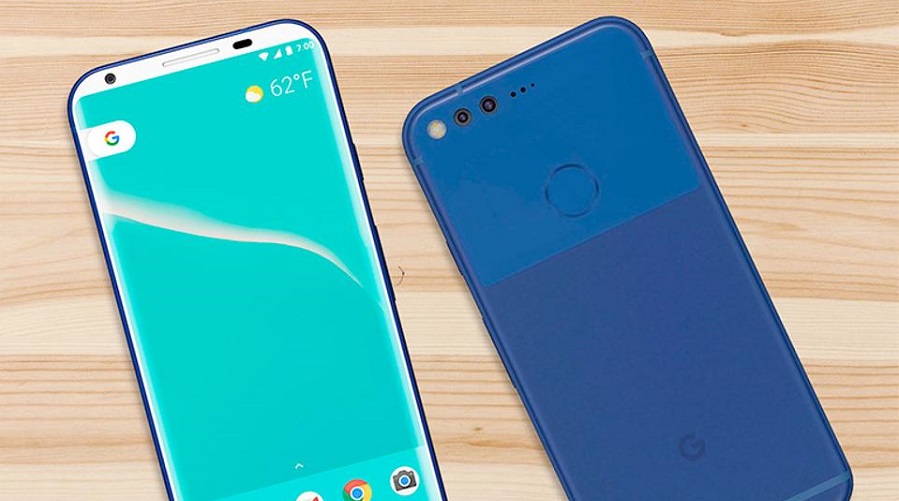 Just in today, a new update on Slash Gear revealed that David Zeuthen, a Google engineer stated “Walleye” codenamed smartphone is now under testing and expected to be launching soon. Undoubtedly, the Walleye could represent the alleged Pixel XL 2 smartphone and it could be launching somewhere during the Google I/O conference.

There will be 3 different variant for the Pixel smartphone will be launched this year, which are : Muskie (Pixel 2), Walleye (Pixel XL 2) and Taimen (Pixel XXL). Besides the news on 3 Pixel smartphone, it is also confirmed that all of these will be sporting the Qualcomm Snapdragon 835 SoC.

The 4 inches new Apple iPhone will be soon rebirth new name as iPhone 5SE or iPhone SE. With its launch date coming in just ...