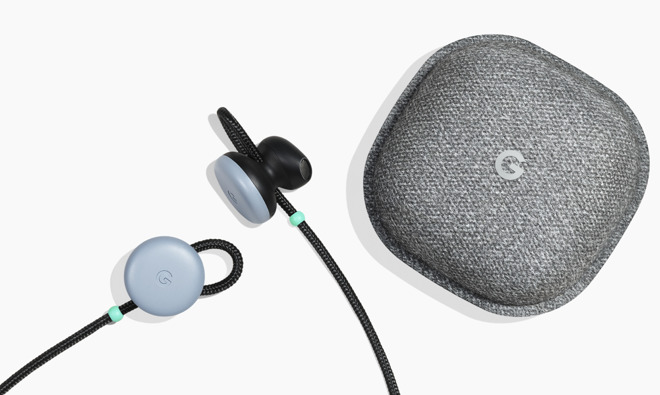 Google being one of the top conglomerate with multiple successful business holding as the backbone of their services. One of their highly used feature apart from Google Search is the Google Translate feature which has the capability to instantly translate any text input to the box and translated in less than 2 clicks. Meanwhile, Google also has developed Pixel Buds designed for Google Pixel smartphone and it will shares the joy and the strength of the Google Translate service, now applicable in voice!

According to their user guide, this feature is available in all Android device and all “Assistant optimized headphones” with instant translation up to 40 languages included Chinese, English, Japanese, Thai & Bahasa Indonesia.

While the availability of Pixel models in Malaysia remains scarce, one might not purposely buy a Pixel smartphone along a Pixel Buds to get it done. You can still enjoy this feature on Google Translate app on Play Store and the newest Google app version.