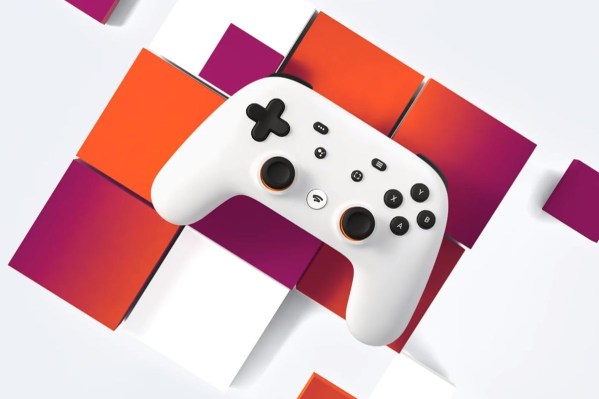 Google has officially launched their all new cloud gaming platform known as Google Stadia. It allows low spec PC to play high end games with maximum settings provided that the bandwidth is supported by its network. The Google Stadia will be officially online from 19th November onward and first to support 14 countries below.

The Google Stadia Pro offers subscription services with US$9.9 per month. It will be launching on this November which supports up to 4K & 60fps. Games in Stadia sold seperately.

As for its availability, Google Stadia is open for the users above and there is no availability for Asian users yet.

And for the internet connection speed requirement, A steady 30 to 35 Mbps is ideal for 4K resolution and you could even get 720p with 60fps with 5 to 10 Mbps.

Games supported as below:

More content are expected come soon. It currently supports on Pixel device only. Android, iPhone and Chromebook could be available later.

HTC U Ultra & U Play officially launched from RM1899!

HTC Malaysia has officially unveiled the phones that we have been waiting for – the U Play and U Ultra flagship smartphone. These 2 smartphone ...