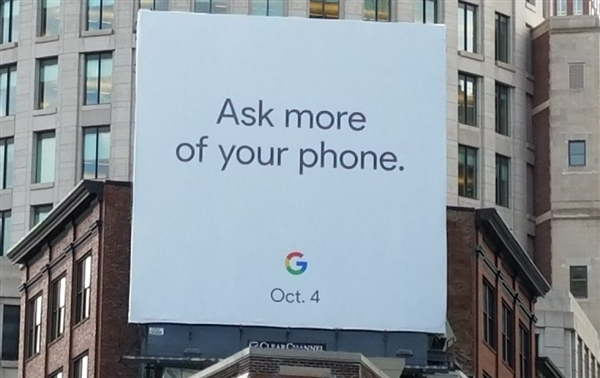 The first generation Pixel smartphone has one of the highest rating in camera benchmark score which is right on par with the HTC U11. As the successor of Pixel flagship series, the Pixel 2 brings lots of hope in all die-hard Android enthusiast and those who are looking for a high performance Android smartphone with prompt Android firmware and security update. Recently, a new Google advertisement has appeared on street on Boston with a caption “Ask more of your phone” with a Google logo which indirectly hints the launch date of the Pixel 2.

As for now, DroidLife also noted that the Pixel 2 XL has been officially certified by FCC with a model number G011C (Pixel 2’s model number at G011A). Most bands supported on Pixel 2 XL doesn’t seems to work with telecom bands from China and mostly supports US telco network.

A closer look on the Redmi 6 Pro

As Xiaomi Redmi 6 Pro and 4th generation tablet will be launching on the upcoming Xiaomi launch event happening on 25th June, let’s have a ...