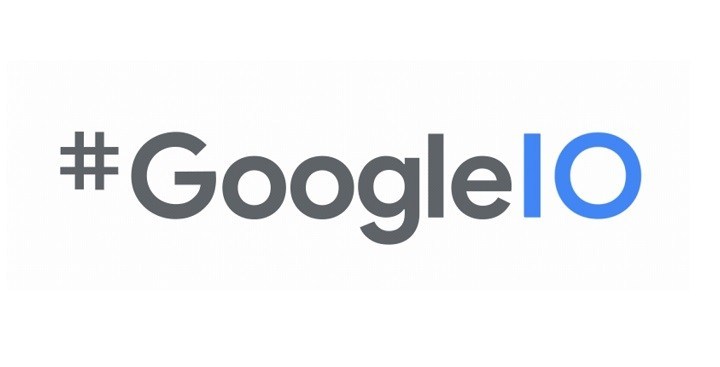 Despite several months as been passing by since the first pandemic, there is still increasing number of infected patient around the world. With safety and health in mind, Google will be cancelling the upcoming Google I/O which is scheduled next few months.

According to Google in an email to developers, it is concerned about the new crown pneumonia epidemic, and according to the health guidance of the CDC, the World Health Organization and other institutions, Google has decided to cancel the I / O Developers Conference held at the Coastline Amphitheatre

According to the practice of previous years, Google generally releases a new generation of Android system and a series of Google products at the I / O developer conference. There is still be a possibility where the launch will be go online.

Around yesterday night, ASUS has released a brand new teaser video for the Computex 2016 Taipei about the launch of ASUS Zenfone 3. Apart from ...