Google to enhance “Nearby Share” feature allow file transfer to people in close proximity within contacts. 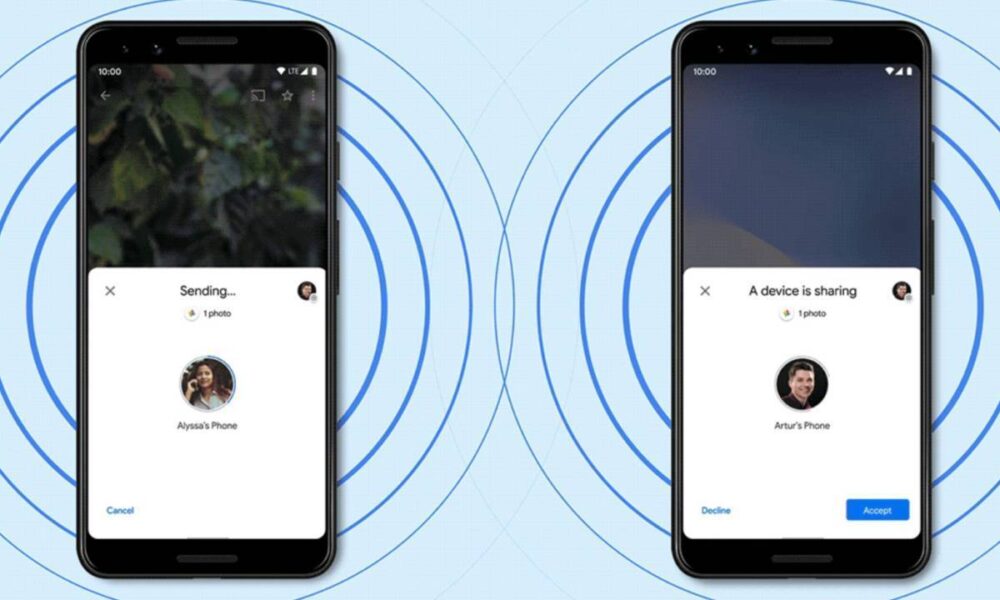 In early 2018, Google has launched the Nearby Share feature that that allow inter-device data transmission between Andropid phones. Recently, it is stated that Google will be enhancing feature of the Nearby Share.

Google is also developing a new feature where it can share the feature to multiple people.

In short, the Google Nearby Share feature is supported on smartphone with Android 6.0 and above and works through Bluetooth Low Energy , P2P WiFi and WebRTC for wireless transmission.