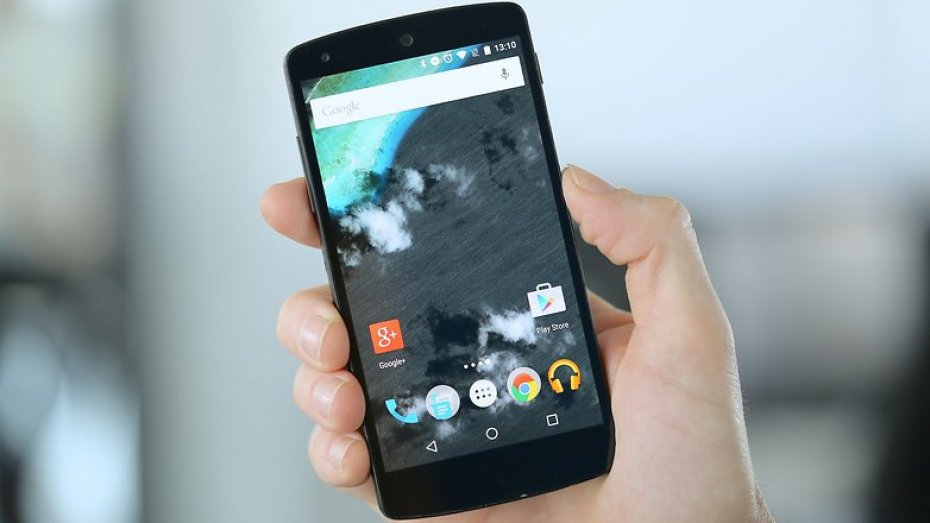 Google Now launcher has been a favourite home screen launcher for Android enthusiast as it offers default, fresh and clean look of the Android operating system. However, this launcher will be soon removed on Play Store and Google Mobile Services, according to an official Google letter to all OEM. 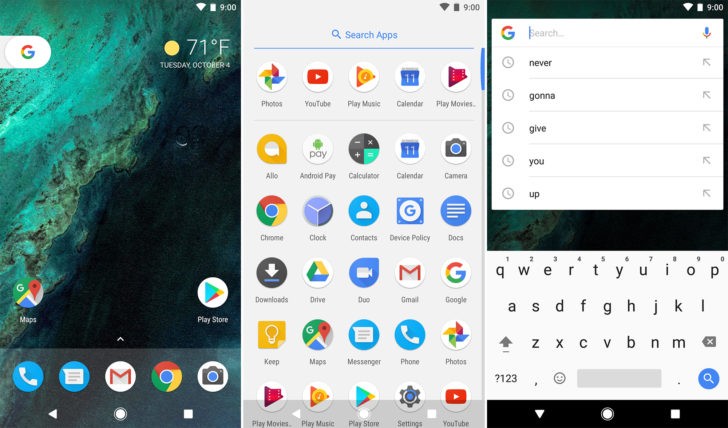 Along with the shortage of chipset on the market, many electronics has experienced price surge due to the increased cost of manufacturing. vivo is also ...