Google to merge Android and Chrome for the new Andromeda OS 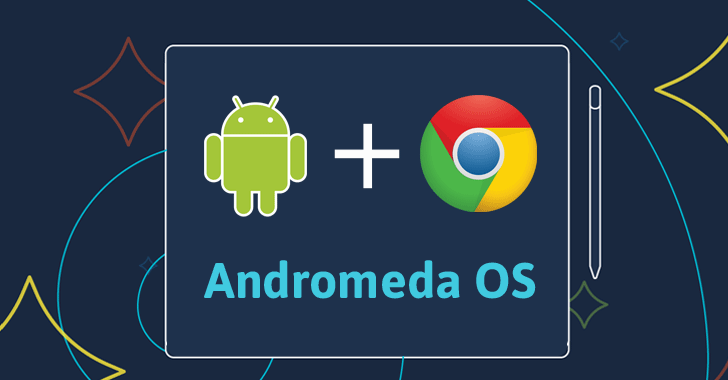 As Android marks a majority of gadget operating system among these year, Google will be making a great makeover for a new operating system by merging Android and Chrome OS together. The end result of the combination of both is named Andromeda and is expected to launched to the public earliest by next year.

The main purpose of creating a new OS is due to the fragmentation between these 2 OSes. According to outsider media, there are two OEM smartphone manufacturer has received Andromeda Self Development Kit and it is also expected that Android 8 will be integrated to this new system.

The Andromeda will have cross support against different platform and there will be a major makeover on its Notification feature in different devices. Evan Blass also mentioned that the new generation of Nexus tablet and all new Google tablet will be running on this Andromeda OS while other leaked that Huawei is now developing devices and gadget that runs on the new Andromeda OS.

Would this mean the end of the Android for us?

The Opera browser for PC is one of the favourite browser from common users. Meanwhile, the Opera Mini that focus on mobile platform has welcomed ...