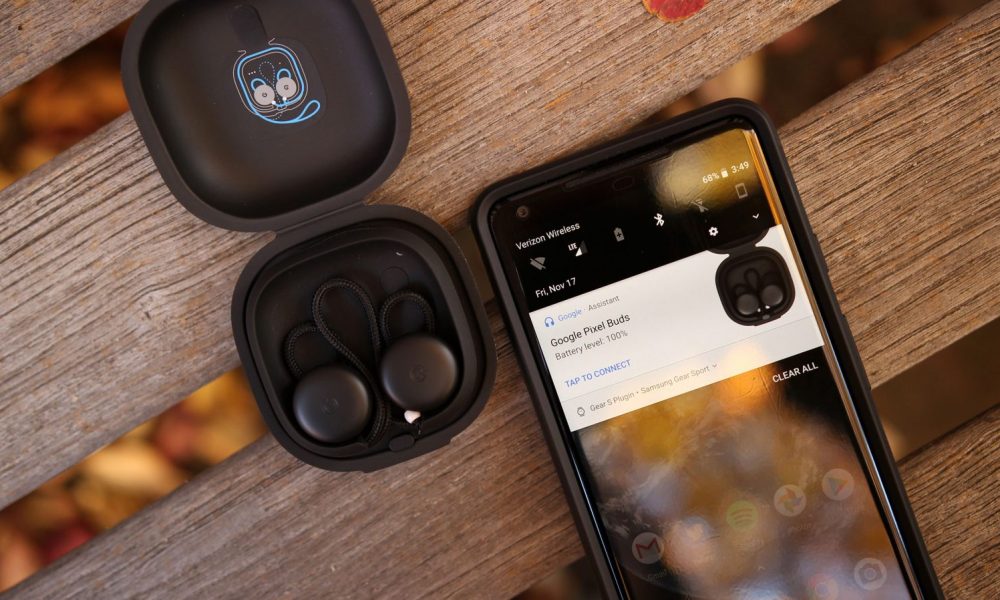 Bluetooth earphones has offered a great advantage when playing music with a distance, however suffered from the complexity of pairing and the time taken to connect. Google has added the Fast Pair function on Android which enhances the connection speed and previous supports limited devices only. Now, Google announced that they will be upgrading wireless Bluetooth earphone and Fast Pair functionality on the coming Android Q update.

With this update, you can check your earphone volume on your smartphone. It is also now possible to find your devices with the  built in feature.

Google also has listed out devices that will supports Fast Pair which some will be added in the future.

As the refurbished Galaxy Note 7, aka Galaxy Note FE (Fan Edition) has been launched in Korean market since last week, it is roughly priced ...