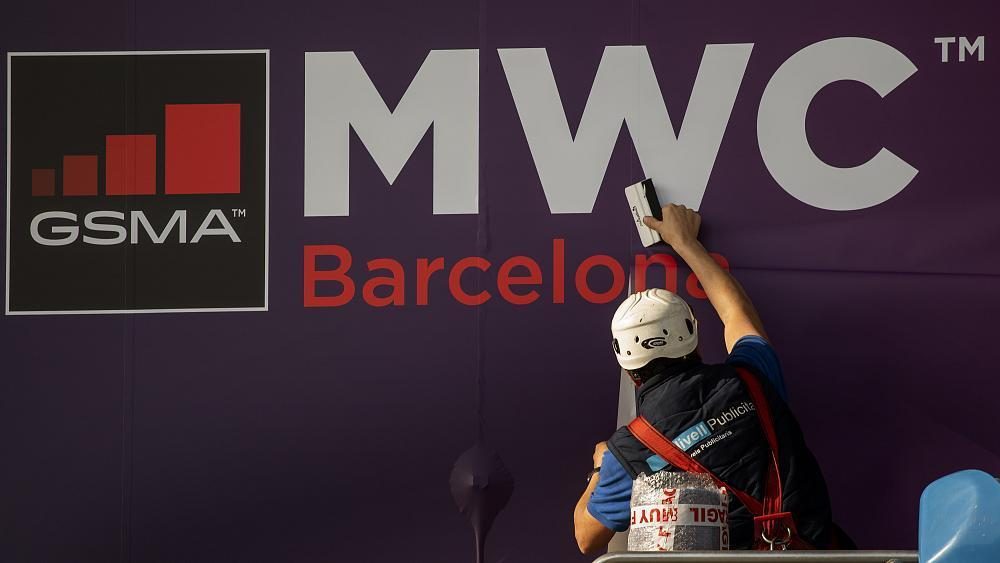 As the novel Corona Virus epidemic has yet to seize, the upcoming Mobile World Congress which is scheduled on 24th February this year has been cancelled by the organizer GSMA. Prior the announcement, several manufacturer and exhibitors such as LG, Sony, Intel, ZTE, Amazon and Nvidia have pulled out from this event and hence led to the cancellation.

GSMA CEO John Hoffman said in a statement that the outbreak of the new coronavirus has made the event “impossible”, and that the host city Barcelona understood their concern. They would still prepare and cooperate for the MWC next year round.

As the MWC 2020 has been cancelled, there is still a chance that another Mobile World Congress is going to happen at Shanghai just like last year.