Guess who could be the next Nexus maker? 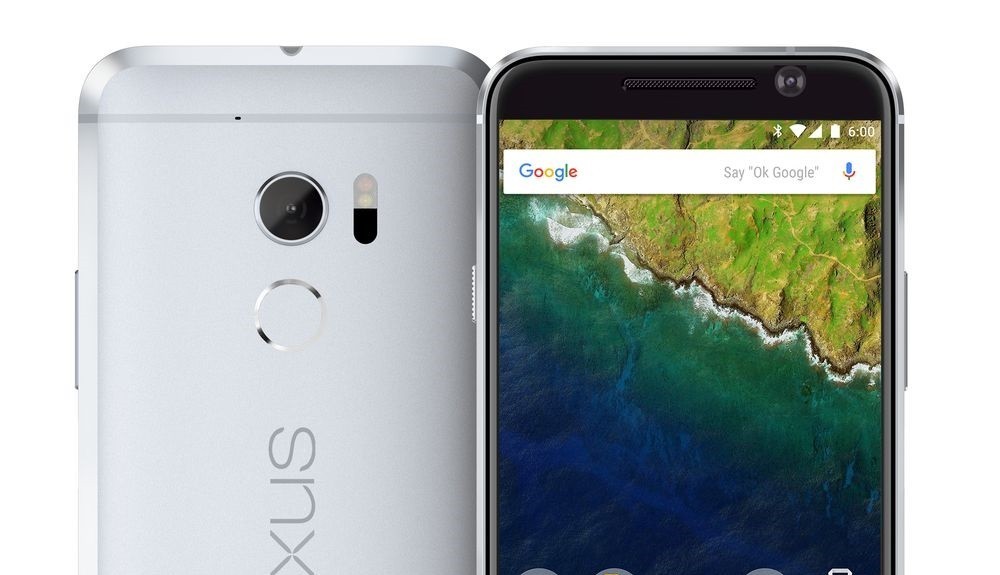 The Google Nexus smartphone series has always been well-regarded in the Android community. Being the “privileged’ smartphone line user is able to taste the latest Android firmware experience along with tremendous development support on XDA-developers for Android enthusiasts. According to a reddit post, an alleged Nexus image shows that HTC could be involved in the design and manufacturing of the next Nexus smartphone. 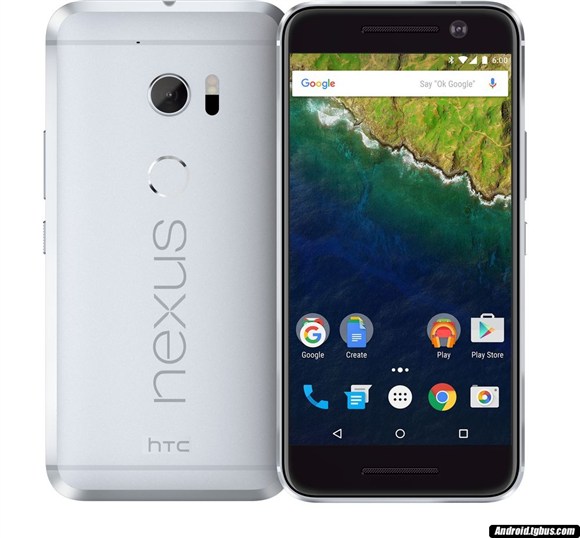 The alleged leak of the next Nexus comes with a HTC logo embedded on the bottom of the smartphone and the whole smartphone has a similar resemblance with the newly launched HTC 10. From its rear, it can clearly seen that it comes with a fingerprint sensor beneath a likely UltraPixel camera along with LED flash and IR-assisted autofocus hardware.

It is also seen that the HTC Nexus comes with a BoomSound stereospeaker with the home keys replaced by navigation keys within the display. With the Google I/O coming around next few months, are you excited with the new Nexus along with new features rolling out on the latest Android firmware?

OnePlus Nord 2 5G is the latest smartphone under the Nord series. This model is now available through Shopee under OnePlus Global online store. The ...