HAMR technology is the future of Hard Disk Drive 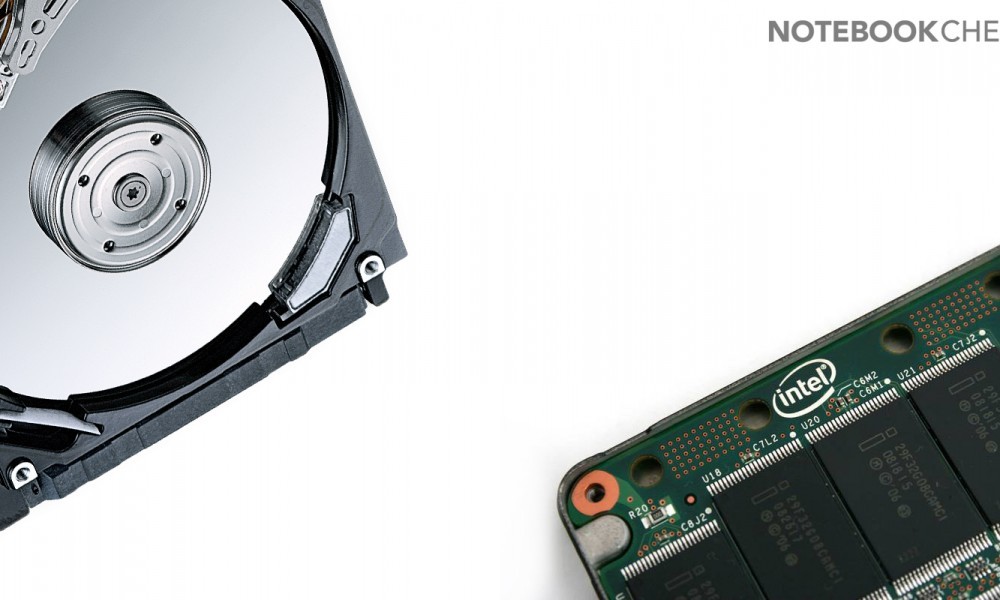 With the increasing volume of the data to be stored in a dataserver or a personal computer, the conventional storage solution is by equipping more hard disk drive that provide the sufficient amount of storage while being able to last for a length period. However, the rise of solid state drives has been increasing exponentially when it comes to client/ end-user storage solution as it promises ultra fast read write capability that is highly demanded in this world. One positive aspect of choosing the Hard Drisk Drive (HDD) over the Solid State Drive (SSD) is its relative data storage stability and its total amount of data to be stored in a single unit of device. As SSD does not comes cheaps, HDD is always the solution when it comes to massive data storage. However, a single 2TB hard drive is not sufficient to store customer or company data, user generated content and the possible future of the Internet-of-Things.

In order to meet the increasing demand on the storage solution, the HAMR technology promises extremely large storage capacity for hard disk drive. The Heat-Assisted-Magnetic-Recording (HAMR) technology briefly heats magnetic recording media with a special laser close to Curie point (450°C using a laser with 810nm wavelength and 20mW power) along with a stable NFT to record a large chunk of data into a tiny point within the harddrive. 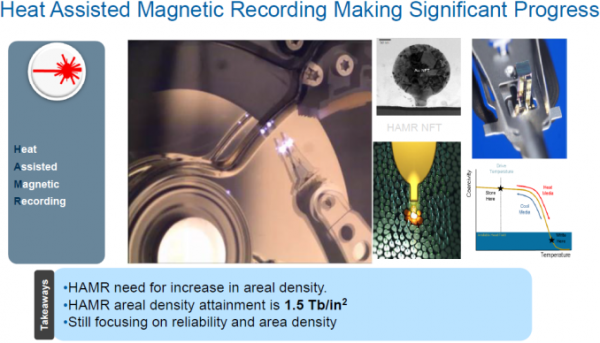 In year 2000, HDD manufacturers has demonstrated that it is possible for the HAMR to be integrated into hard drive to increase the total amount of storage. Meanwhile, Seagate is also trying to ship the HAMR-based HDD in late 2016 to 2017 as prototype. It is crucial to identify the stability of the HAMR based hard drive in storing and securing data in massive datacenter in the future.

With the advancement of technology in HDD and SSD storage capabilities, it is no doubt that HDD still provides the best economical value per bytes of volume stored.

While previous rumor has suggested that the Galaxy S8 will be one of the first smartphone to feature 8GB RAM as Samsung has officially launched ...