Hands on with the Huawei P30 Pro new colours & FreeBuds 3 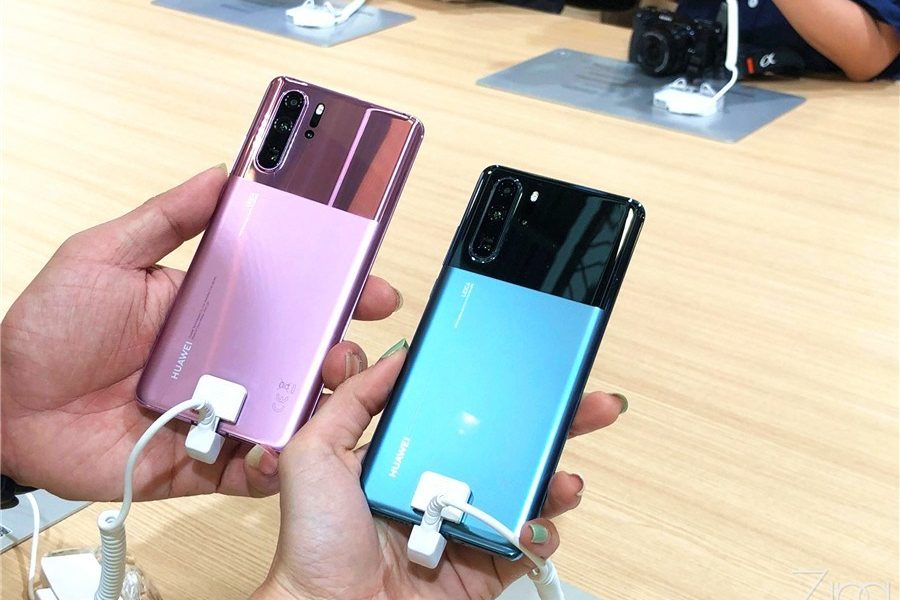 In the recent launch on IFA 2019, Huawei has introduced their new Kirin 990 chipset in action. It also updates the P30 Pro with two new colours along with FreeBuds 3. Let’s have a closer look!

The Huawei P30 Pro new colours has a rather distinguishing looks that reminds us of the Google Pixel. However, when looked closely you can see that a certain part of the body has a glossy finish while the other remains matte. This is a clever act to remove the fingerprint stain and smudge.

The new FreeBuds 3 is powered by Kirin A1 chip which is now smaller than Apple H1 by 5%. It allows earbuds to be more simple and small and offer greater comforts of wearing.

You can also adjust noise cancellation via the smartphone app too!

The FreeBuds 3 battery last for around 4 hours while the battery pack offers 20 hours more battery life.

A smart speakers is one key features of transforming to a smart home. Earlier on the CES this year, LG has announced their newest smart ...