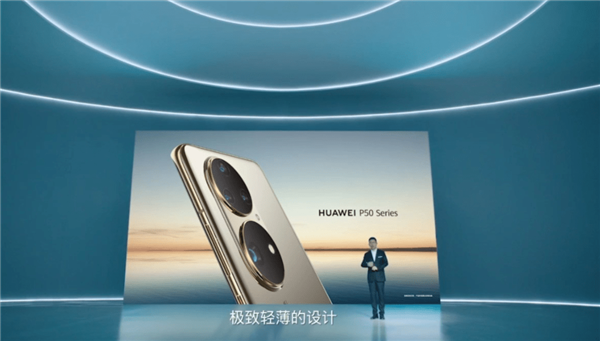 Earlier today, a new HUAWEI smartphone has appeared at Chinese device certification agency TEENA. The HUAWEI model number is JAD-AL50 which is the HUAWEI P50 4G, as experts claimed.

The new HUAWEI smartphone sports HarmonyOS as preloaded OS with support on TD-LTE/LTE FDD/ WCDMA/ CDMA2000/CDMA 1x and GSM mode but does not support 5G network.

While this device will soon be launching in Chinese market, there are no details when this device will be releasing into the Malaysian market and how Malaysia views HarmonyOS as their daily driver.

If you happen to order the new ASUS ZenFone Max Pro M1, it is unfortunate that there are some delays in the shipment as scheduled ...