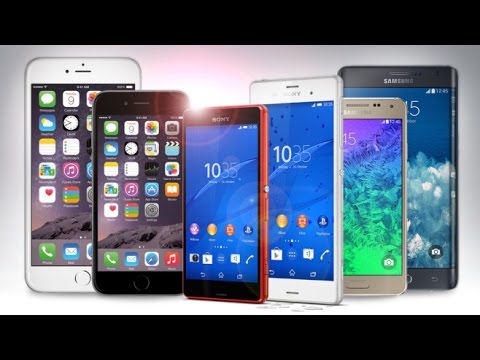 Based on the 2015 Q1 sales report by Communities Dominate Brands, Samsung has dominated the smartphone share market with the 82.8 millions of unit sold during Q4 2014 and Q2 2015. With just a difference of 4%, Apple was currently resides on second position with 61.6 billions of smartphone sold in the same period. Beside, we also noted an obvious trend apart from Apple, other top 10 smartphone manufacturer with the highest share are originated from Asia. Within the 9 top, there are 7 belongs that China. Vivo in the meantime also topped in top 10 list for the first time. The heaviest drop of ranking belongs to Alcatel which is dropped until 9th position this year.

Months ago, Acer has introduced the Nitro 5 gaming notebook at Computex 2017 and it has officially been brought into Malaysian market for the AMD ...