Here is the Xiaoyi M1 mirrorless camera that just got hyped 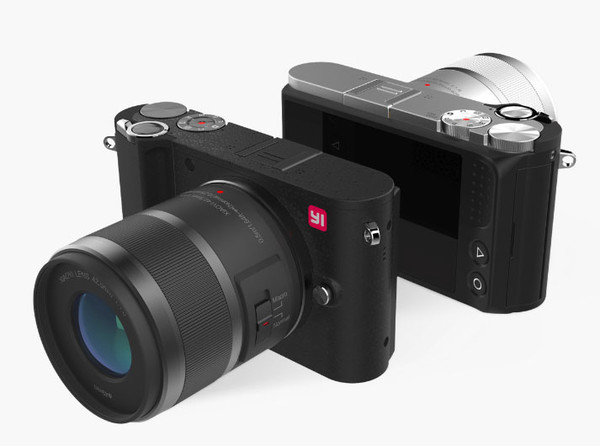 Few days ago, Xiaoyi from Xiaomi has officially launched their first camera with target the youth and teenager as their first handled mirrorless camera. The Xiaoyi M1 has a fairly decent look and available in multiple colours and the large lens makes you look like a photography expert, no matter how you capture those images. The standard focus  camera set is priced at RMB 2199 (~RM1369) while the dual camera set is priced at RMB 2999 (~RM1860). 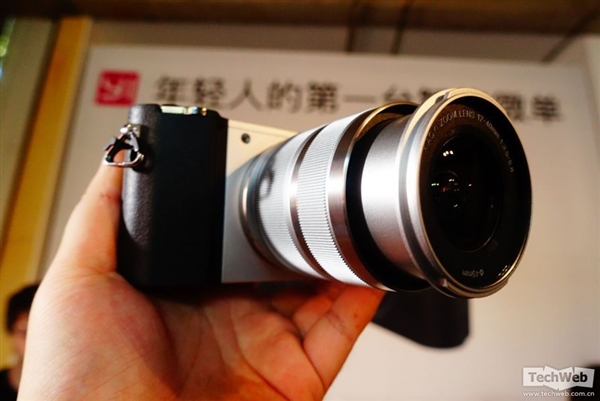 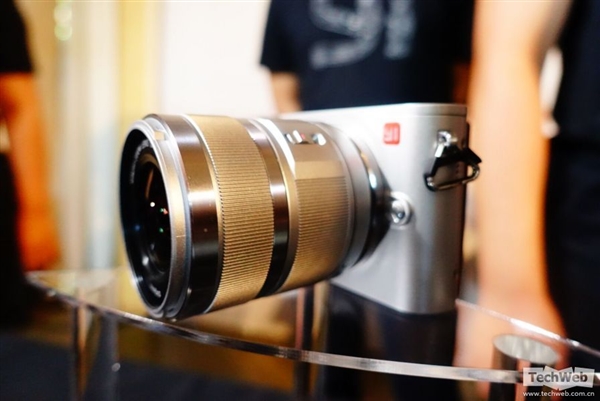 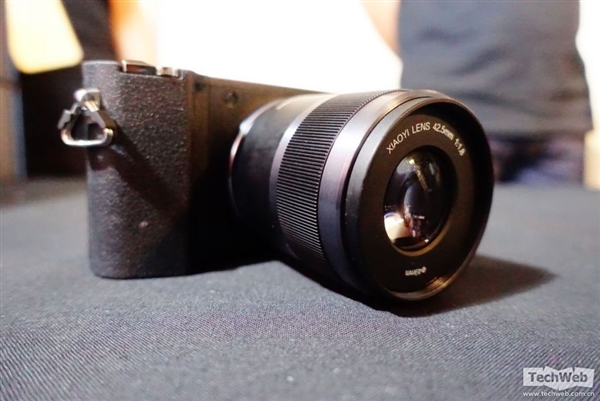 With a focal point from 12 to 40mm in its macro lens, the aperture size can be adjusted from f/3.5 to f/5.6. The smallest achievable aperture size is at f/22 and largest at f/3.5. It also has an adjustable shutter speed from 60s to 1/4000s and support 5 shots per second. What’s more, this whole thing only weights around 180g! 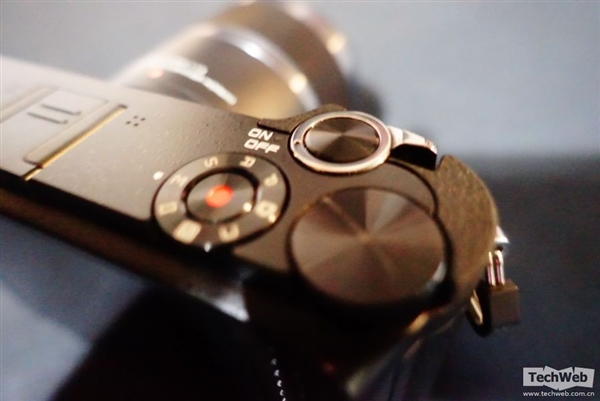 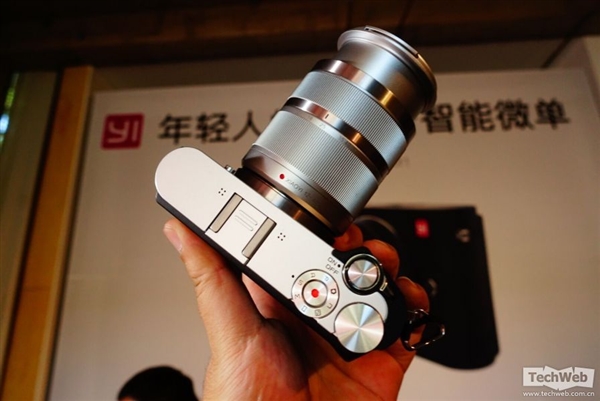 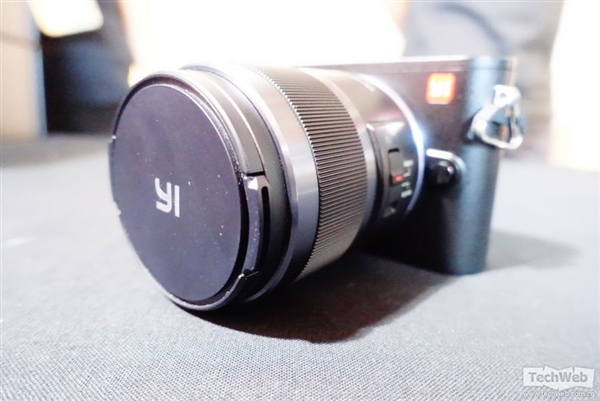 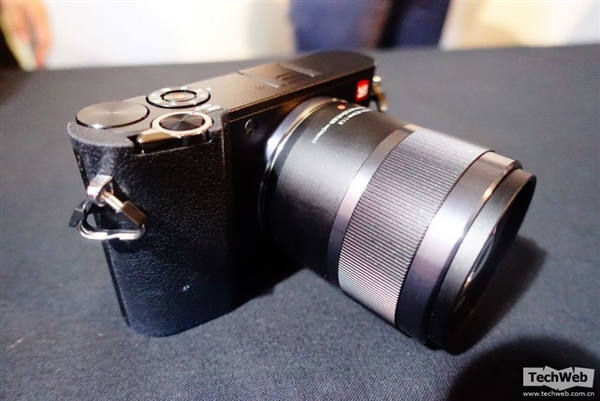 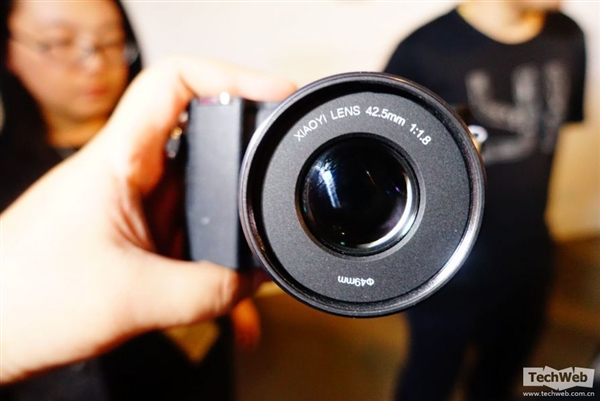 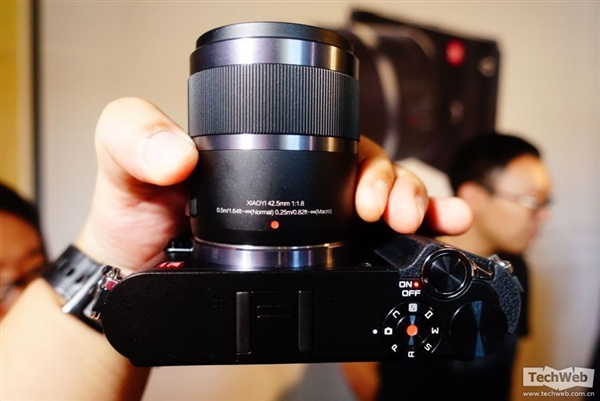 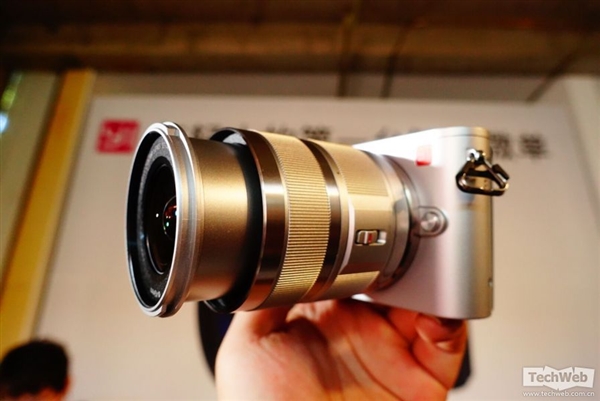 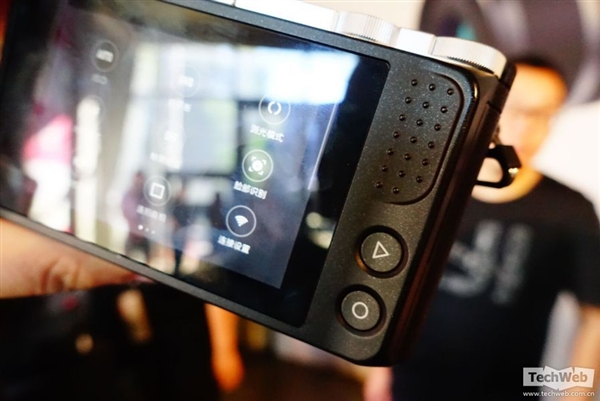 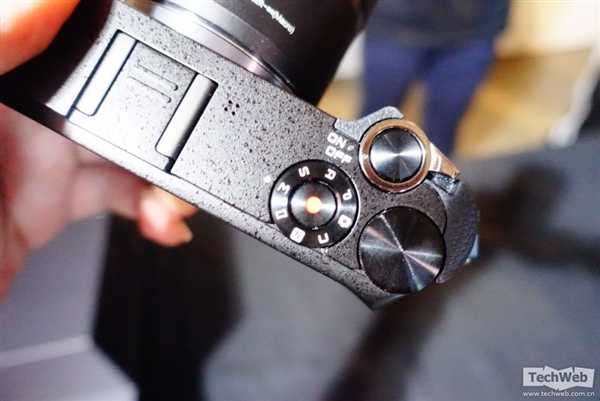 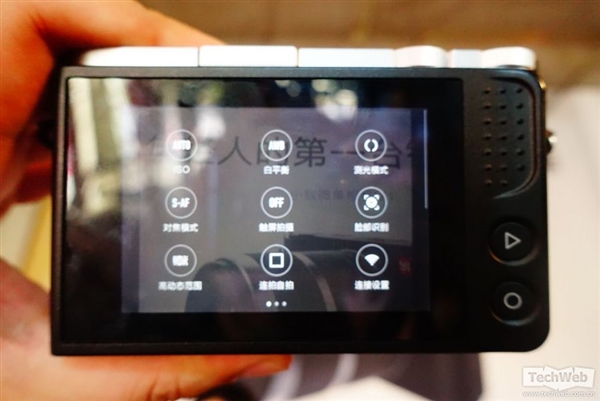 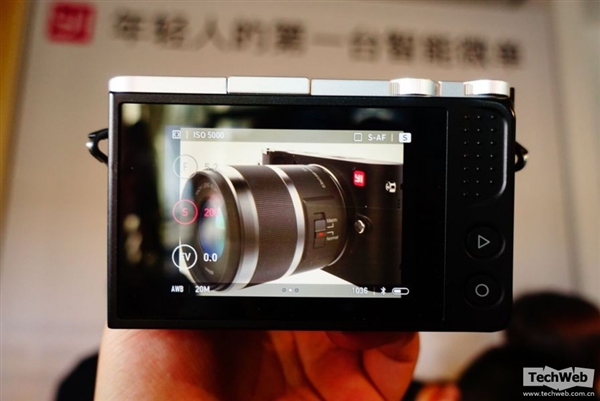 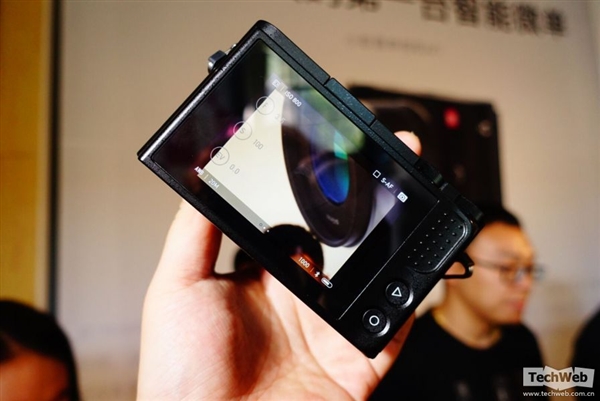 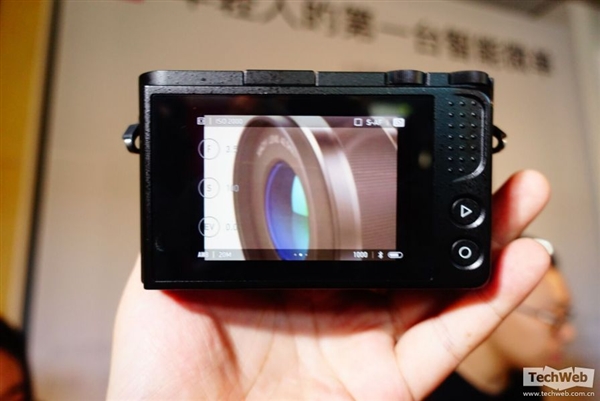 Here are some sample pictures taken from the Xiaoyi M1 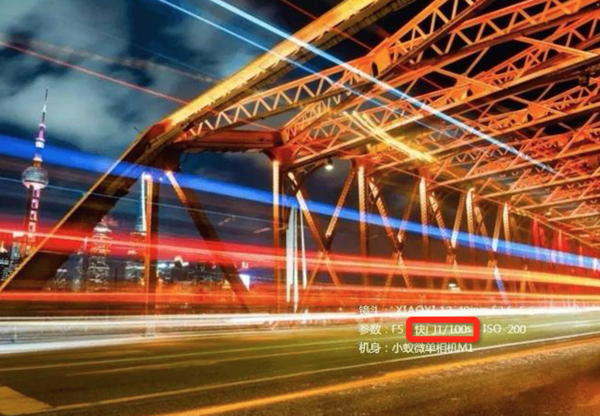