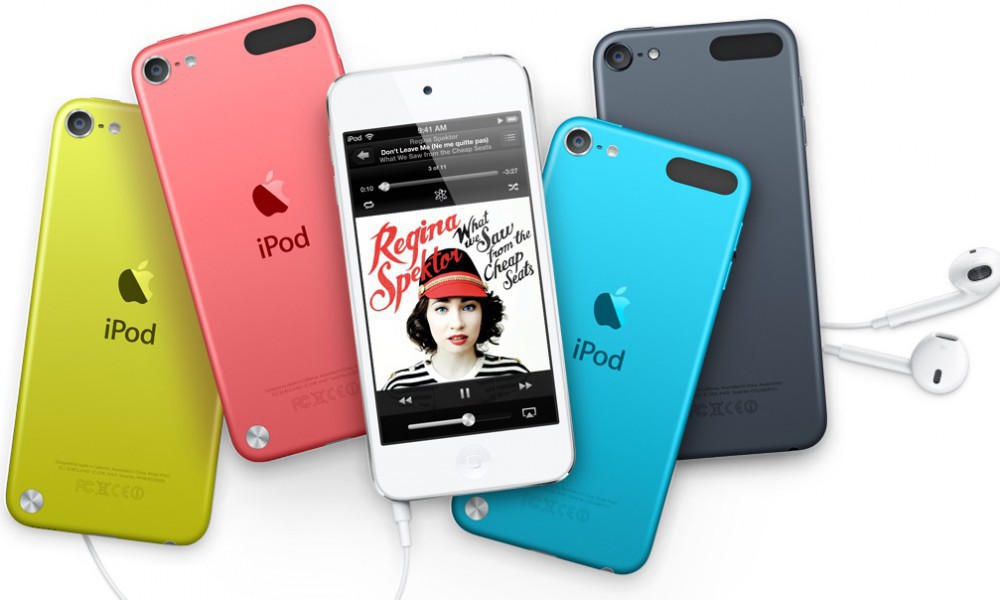 It has been quite a long period of time that Apple release the latest generation of iPods. However it seems like Apple does not ditch the great idea from its great founding father! This time, someone noticed that the Apple iTunes now features iPod Shuffle, iPod Nano coated with new colour! Does this means that Apple is planning the release of the new iTunes?

All 3 ipods were refreshed with a new look and colours on the latest iTunes version 12 available to public right now. It was highly spectaculated that Apple could be releasing new generation of iPod on the upcoming 14 of June?

If Apple is planning to release a new generation of iPod, hopefully that the latest iPod will comes with a specification upgrade as the last iPod released is almost 3 years ago!

Samsung, known for its battery safety issues had begun their investigation for the root cause of its Galaxy Note 7 explosion. However, a new case of ...