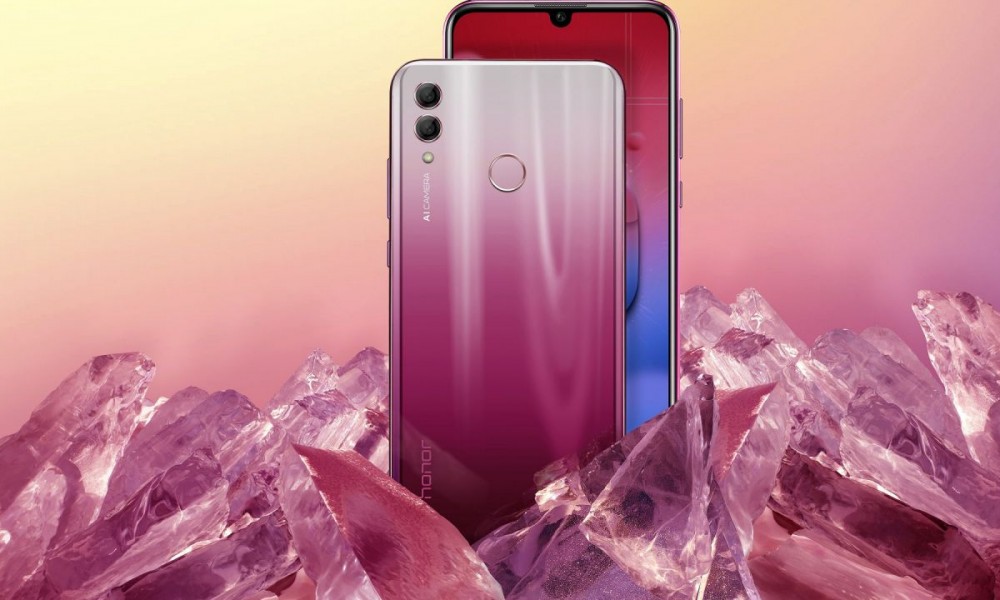 In few weeks back, Huawei has just announced a list of smartphone which is eligible to Android Q, despite the news on the Android support withrdawal. These smartphones will be running on EMUI 10 which is based on Android Q and it is coming to HONOR 20 series too!

The EMUI 10 is still currently under testing which brings minor improvement on user priviledge and slight change in camera UI.

More details could be revealed when the EMUI 10 development has matured.

As the next Google I/O is happening soon, the next generation of Android, Android M will be unravel and which may brought us some new ...